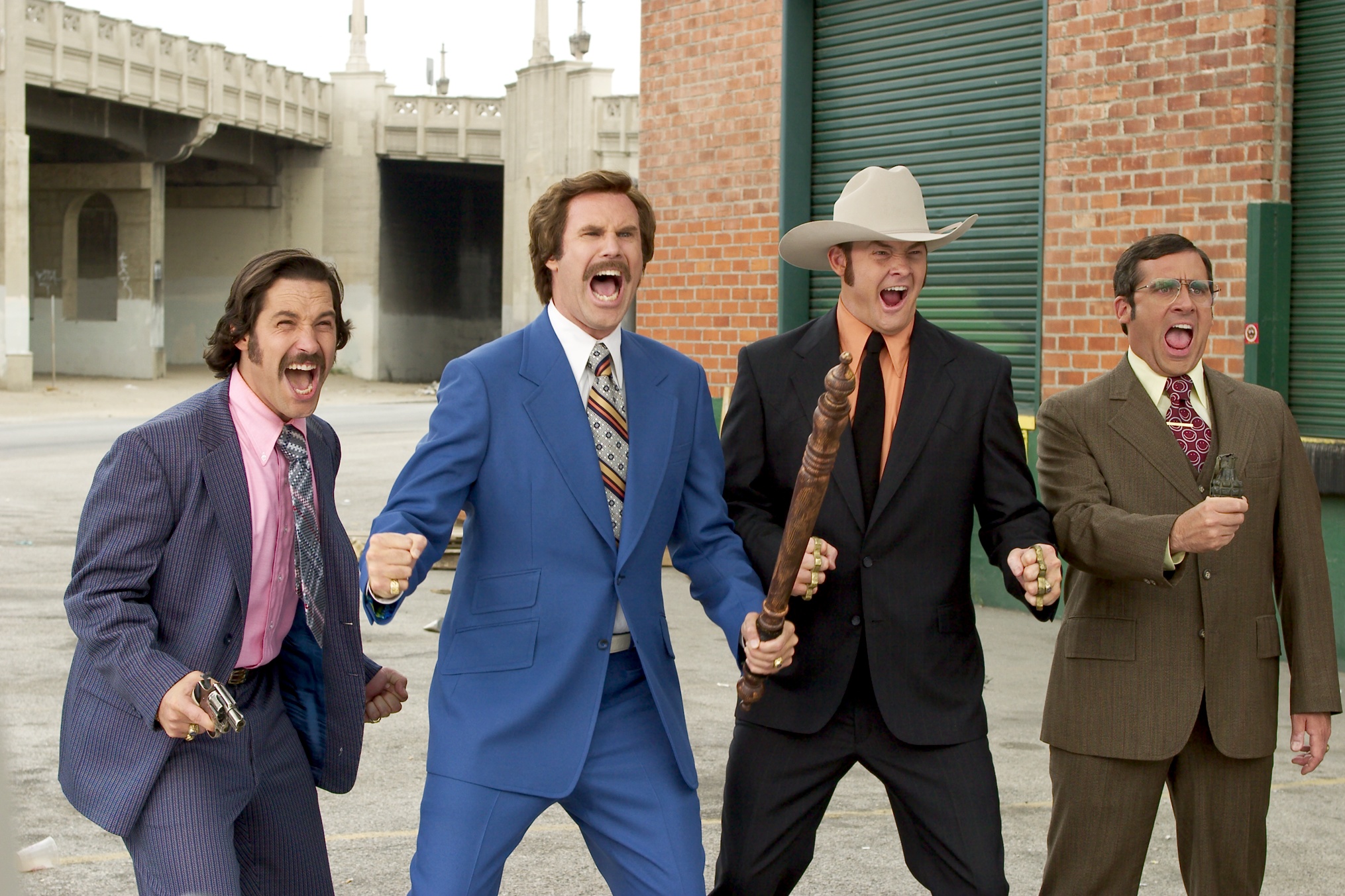 For Indians fans the loss of game seven is still very much on their minds despite it being a week from Thanksgiving. Well, the folks over at Funny or Die put together a rather funny reminder of one of the great games in baseball history, using one of the funniest movies out there – ‘Anchorman.’

Of course you’ll have to put up with Will Ferrell and company being Cubs fans in this version, but it’s still a pretty funny near three-minute look back at a game no one will soon forget.

The Anchorman crew watches #WorldSeries Game 7, thanks to @funnyordie. pic.twitter.com/g00q1Yb7DV