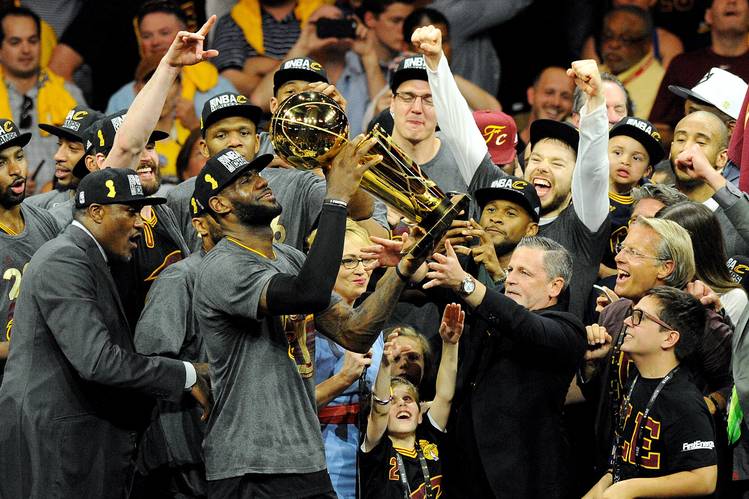 CLEVELAND– There are plenty of factors that will determine whether or not the Cavaliers make it to their fourth consecutive NBA Finals in 2018– most notably, will Kyrie Irving still be on the team?

We may not know what will happen with the Irving situation yet, but using data it is still worth examining what the 2017-18 season can look like in The Land.

ESPN’s Kevin Pelton projected the records for all 30 teams in the NBA, using real plus-minus data.

The data projected Cleveland to finish second in the Eastern Conference, behind the Boston Celtics, and shows the Cavs are likely to win 49 games.

While the Cavs won 51 games last year, Pelton says the two-game drop off is due to aging. Based on total minutes played, the Cavs have the oldest roster in the NBA heading into next season, just ahead of the Golden State Warriors.

For the Cavs’ projection, Irving was included (you can read more about Irving’s advanced metrics here). If an Irving deal comes to fruition, it will be interesting to see how these projections change.

Should the Browns trade Osweiler if an offer comes along?
LeBron James wishes Pres. Obama a happy birthday