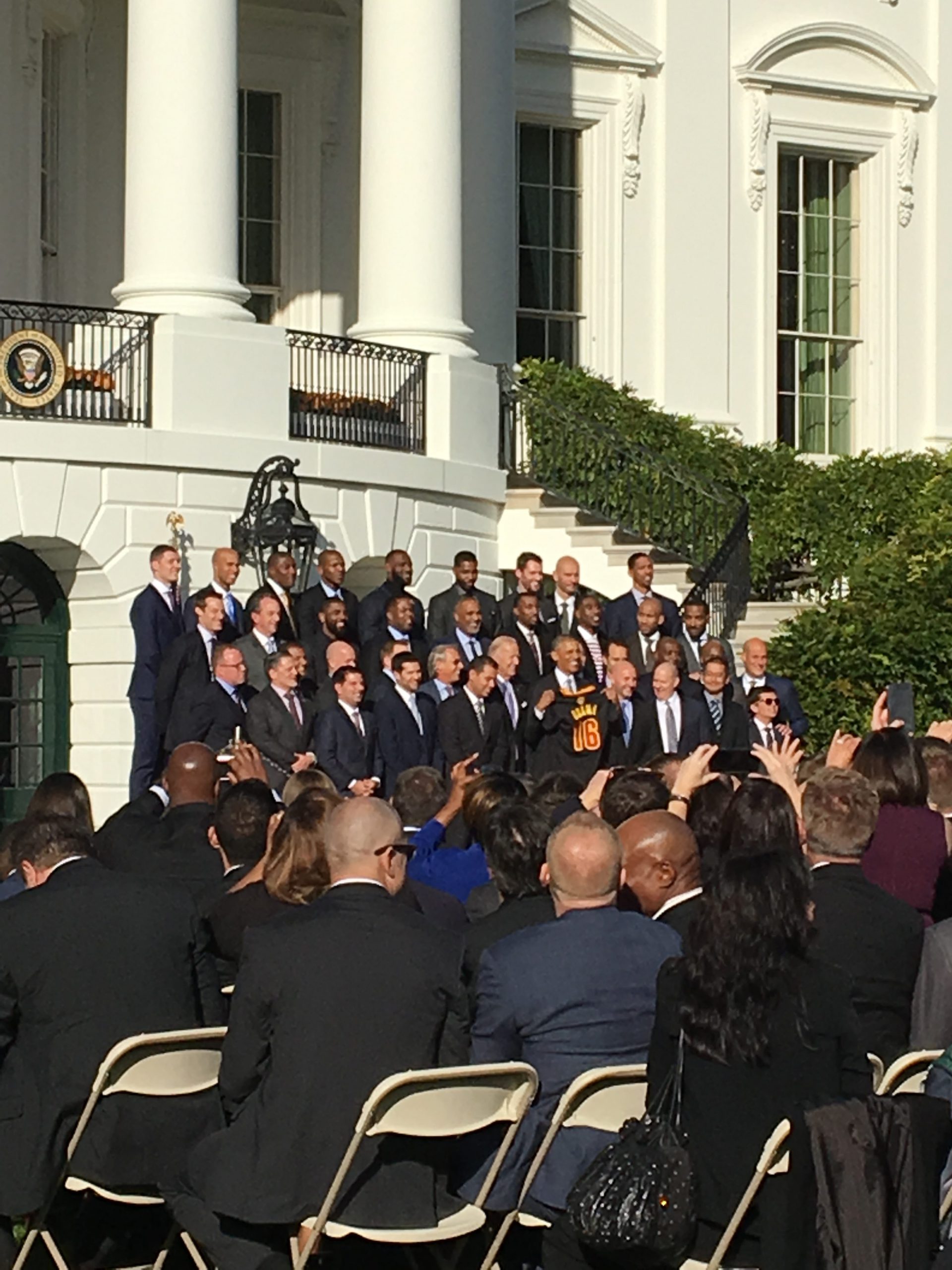 One of those messages came courtesy of LeBron James. Retweeting a post from former First Lady Michelle Obama, James echoed her praises, saying, “we do love you,” and telling Obama to enjoy his day.

Happy Birthday @BarackObama!! Yes we do love you! Thank you! Enjoy your day ? https://t.co/hnfrNZXC0D

This isn’t the first time James has been outspoken about his support for the former president. He campaigned for him in 2012, and was a guest of the First Family at the White House numerous times besides his three trips as an NBA champion. In 2016 he also invited Michelle Obama to Akron to discuss education initiatives.

On Obama’s last day in office this past January, James tweeted out the following message via Uninterrupted, saying, “You guys have set the standard on ‘you can.'”:

.@KingJames sends a special farewell message to @POTUS for all his hard work during office. #ThankYouObama pic.twitter.com/D3qwX47uq7

What will this Cavs season look like?
Indians Announce Sellout For Tonight’s Game Against Yankees