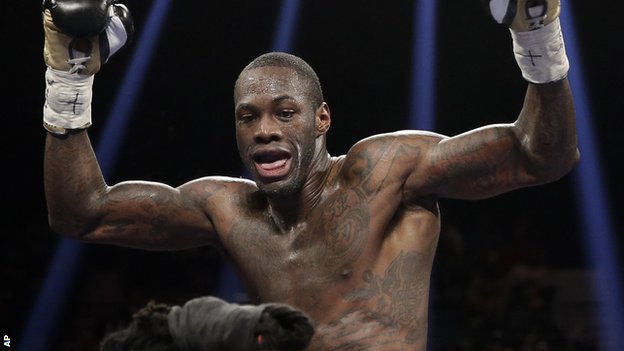 The champ put on a show for the 12,000 plus in attendance at the Legacy Arena in Alabama.

Wilder made short work of Chris Arreola and was able to use his 7 inch reach advantage along with his four inch height advantage to keep the challenger at bay.

Wilder used that superior reach early and often last night. Arreola did a lot of circling to his right, trying to avoid it, but could only hold on so long before being caught. Arreola had some luck getting to the body of Wilder but not enough to do damage.

Wilder scored the first knock down of the night late in the fourth round. Arreola was able to get up for the 8 count, but was then almost floored again before being saved by the bell moments later.

Don’t forget to stop by our sponsors at https://www.neosportsinsiders.com/sponsors/