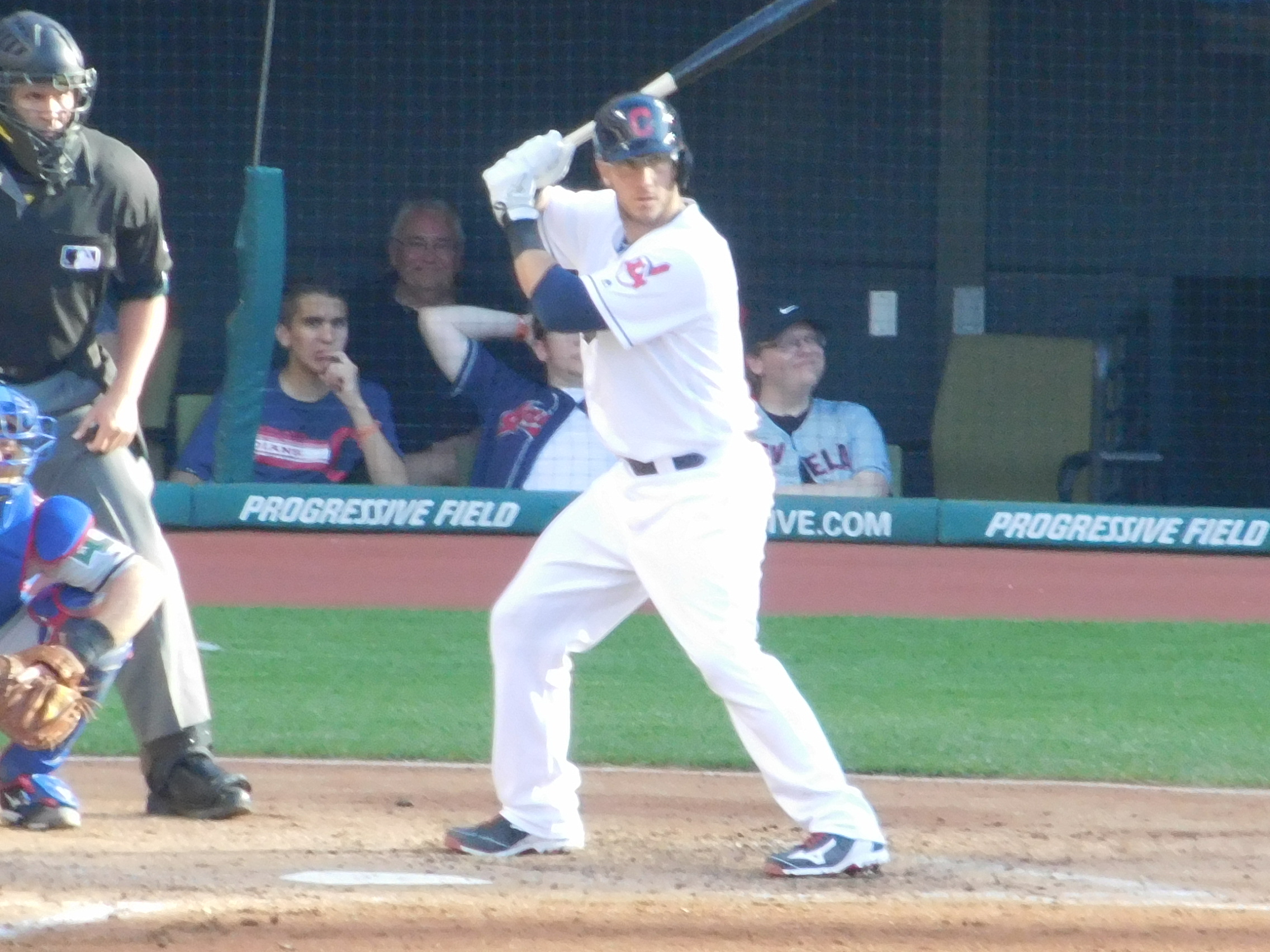 It’s been a tough year for Yan Gomes, and from the looks of things Sunday, it’s not going to get better anytime soon.

First there was the team trying a locker room ‘sacrifice’ to try to break out of his season long slump. Then last night he was charged with an error on the winning run in the 11th inning against the Twins.

Now Sunday, it looks like we’ve seen the last of Gomes for some time.

Gomes left the game with what appeared to be a nasty shoulder injury in the top of the 5th inning trying to beat out a grounder against the Minnesota Twins at Target Field.

If you haven’t seen the injury, here it is from Twitter:

#Indians Yan Gomes lands awkwardly running out a grounder to first. His arm is in a sling. #Twins pic.twitter.com/DJmCIgFlU4

It looks at first as if Gomes hyperextended his left knee when his foot hit the bag, but even more concerning was his right shoulder, which seemed almost to come out of place.

Gomes laid on the ground at Target Field for about 10 minutes before a splint with ice was applied to his shoulder, and he was eventually taken off the field on a cart.

More on the injury to Gomes as word comes out. Don’t forget Target Field was the ballpark last season that saw Michael Brantley suffer his shoulder injury that eventually led to surgery.