Wildcats Claw Comets 31-17 in Round II of OHSAA Playoffs 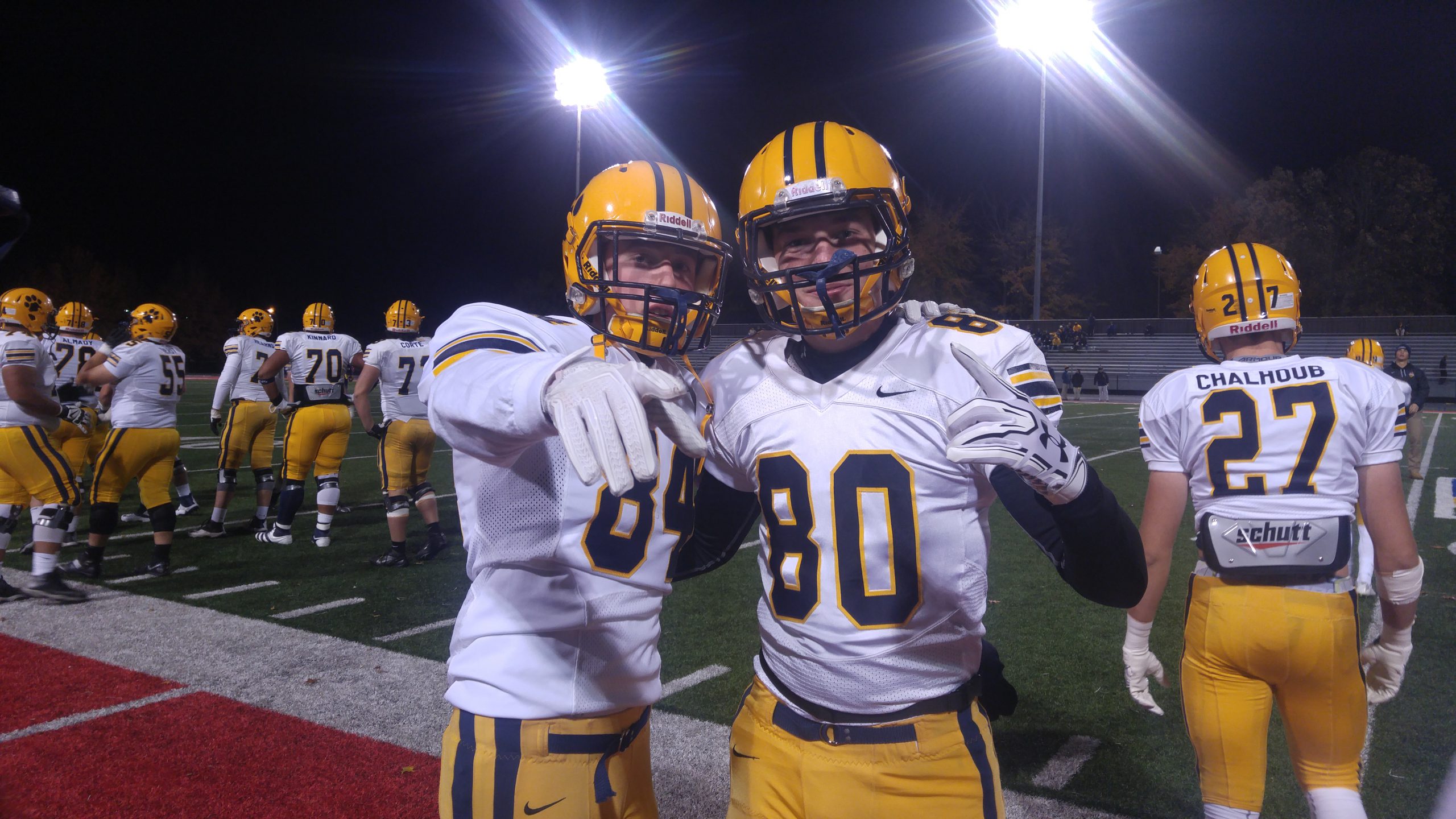 The Solon Comets and St. Ignatius Wildcats invaded Mentor Jerome T Stadium tonight in Round Two of the OHSAA Playoffs. The Wildcats looked strong on both sides of the ball all night, and ended the Comets season by a 31-17 score.

The game plan for Solon was to get the ball in the hands of star running back Thomas Wilks early and often. He touched the ball all game long. Wilks finished with 11 carries for 74 yards but it still wasn’t enough.

The Comets did get a big night out of quarterback Joe Bubonics. He finished with 215 yards passing going 5 for 16 with 2 touchdowns. He also ran the ball well with 123 yards rushing on carries. It still wasn’t enough to get by the Wildcat attack.

St. Ignatius countered with a fierce running attack of their own. Quarterback Patrick Ryan for 133 yards on 12 carries. Sudden star Mark Bobinski also did his part. Bobinski finished with 67 yards on 17 carries and scored a touchdown. His counterpart Stowers, ran for 44 yards on 11 carries.
Wildcats quarterback Patrick Ryan also tossed for a touchdown, piling up 128 yards passing despite being sacked to the turf 6 times.

I spoke with coach Chuck Kyle who had this to say about his teams game plan to stop Wilks.

“We worked on it all week. He has very good vision and you need to make sure you fill up his gaps to run through. You have to try to stretch him out to the sidelines. You have to be at your best to try and stop him.”

Coach went on to talk about what he tells his team before big games such as these,

“Both teams had great seasons, and it was one of those things where we didn’t need a hero, we just needed to take it one play at a time. We needed to play within ourselves and play like a unit. It is not just one guy trying to make a play, but rather 11 guys working together. Just play within yourself and focus on the next play and not the scoreboard. Focus in on Solon and what we need to do.”

St. Ignatius will now advance to play St. Edward next Friday night from a site yet to be determined but rumored to be Brunswick High School.