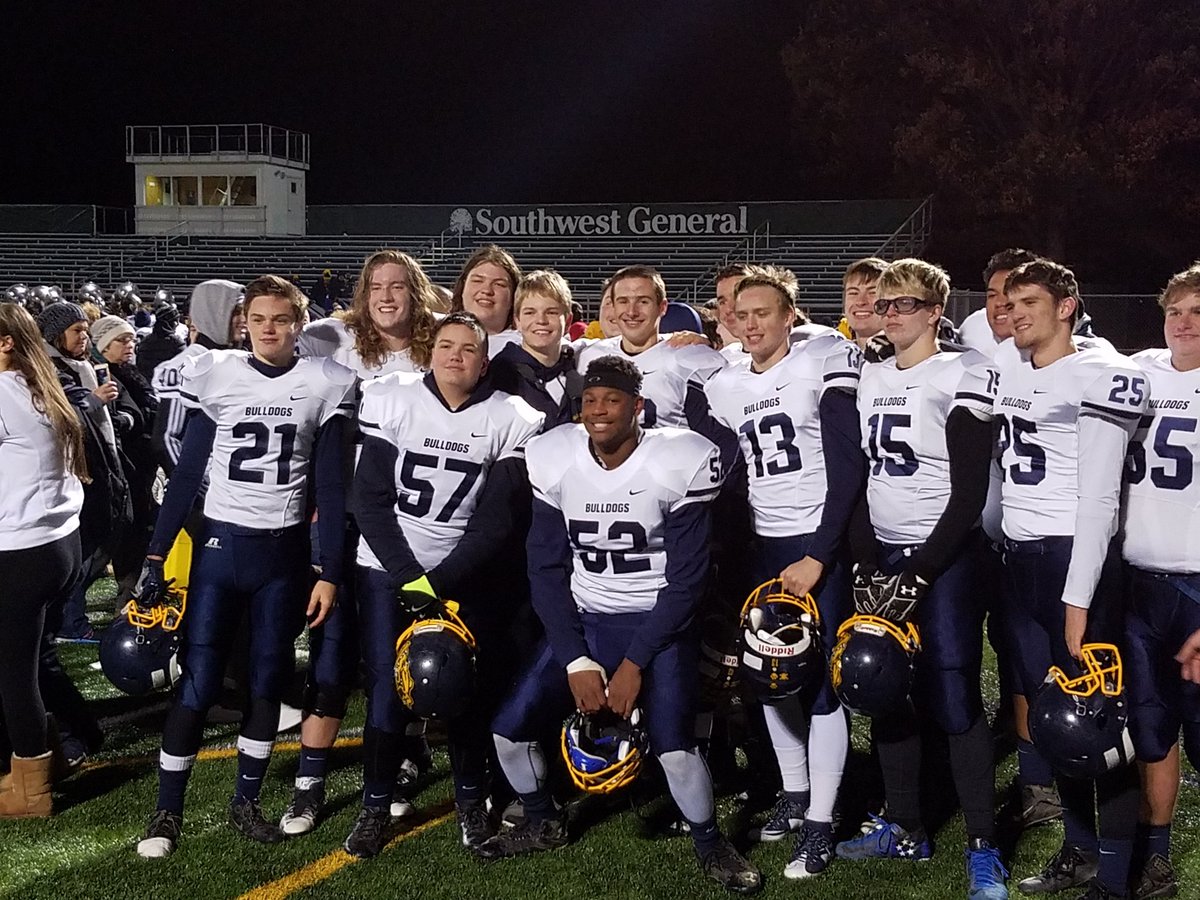 Olmsted Falls’ fullback Spencer Linville was just too much for the Demons to handle, as the senior ran for 245 yards on 41 carries, scoring five touchdowns on the night.

The running back is now up to 1,974 rushing yards on the season and has scored 27 touchdowns in 12 games.

Westlake’s passing game was not as sharp as it had been for much of the season, as it was a rare night for senior quarterback Trey Bialowas, who did not complete a passing touchdown on the night.

Bialowas scored a nine-yard rushing touchdown in the loss and finished the season with 34 passing touchdowns in 12 games – a school record for Westlake.

The Demons finish the season with a record of 8-4, while Olmsted Falls improves to 9-3 and will take on Whitehouse Anthony Wayne in the Division II Region 6 Final next week.