Where does Sindarius Thornwell fit after signing one-year deal with Cavs? 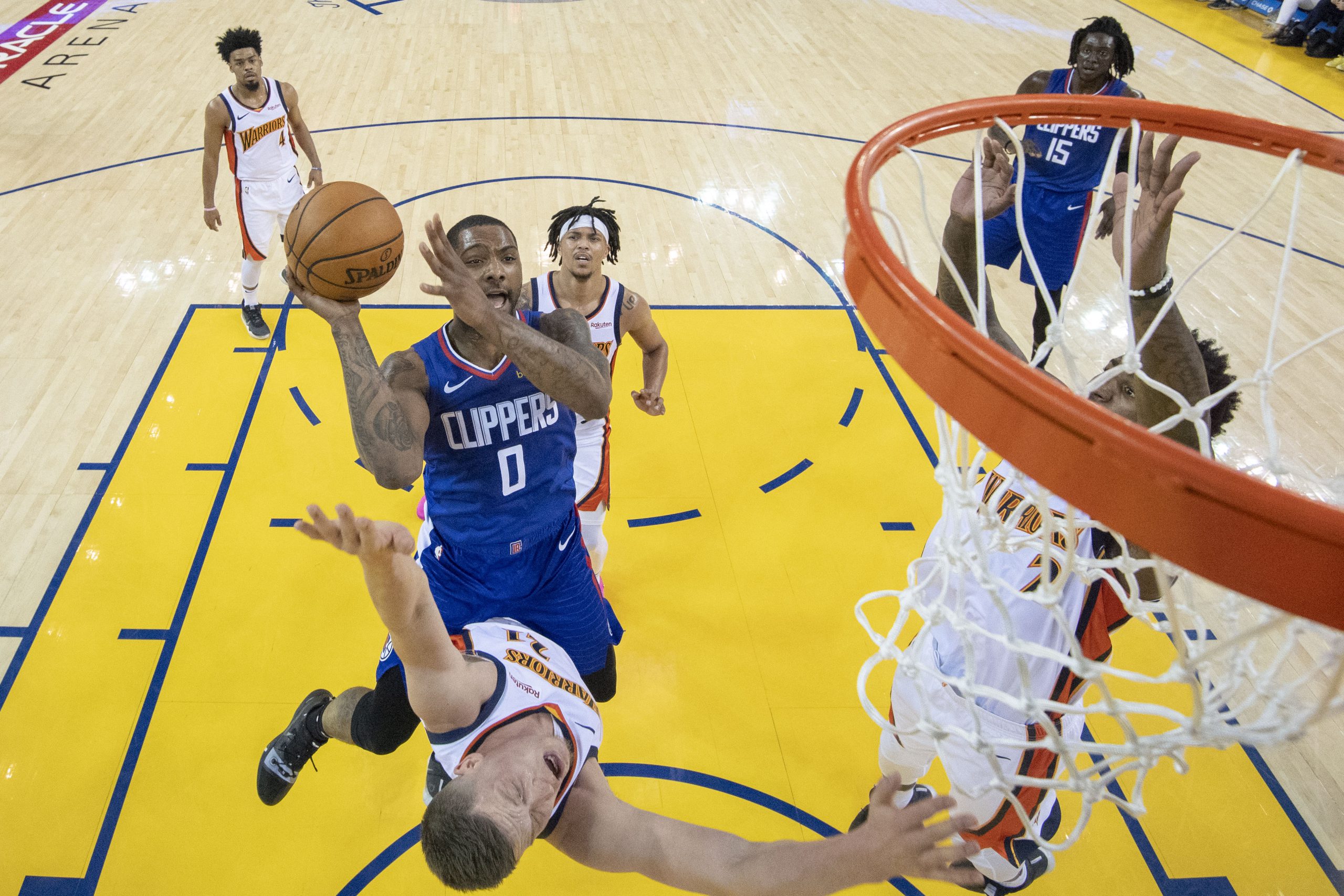 The Cleveland Cavaliers signed combo guard Sindarius Thornwell to a one-year deal on Saturday but with a roster loaded with perimeter players, it’s fair to wonder if the former South Carolina standout will be able to crack Cleveland’s rotation or if he’s more likely to spend the season on the pine.

Currently, seven perimeter players are projected to play regular minutes for the Cavs:

A 6-foot-5 combo guard with a high basketball IQ, Thornwell isn’t the craftiest player with the ball in his hands, constantly seeking to attack the rim with a rather basic level of ball-handling. Now approaching his third season in the NBA, Thornwell has long played with an uncanny patience that makes him effective when he does get playing time.

Still, with his inconsistency as a perimeter shooter — he converted 23-61 (37.7 percent) threes as a rookie but just 3-15 (20.0 percent) of his shots from deep the next season — and his need to improve as a finisher, he’s going to be perceived as a mediocre offensive player at the NBA level. A career scoring average of 2.5 points per game does little to help that.

Improving his scoring ability inside or outside the arc should be his primary focus and until he does so, it’s hard to see a pathway for him to beat out perimeter players like wings Windler, Porter Jr. and Clarkson.

However, where Thornwell does have an advantage on those three is on the defensive end, where the two-time SEC Defensive Player of the Year utilizes his 6-foot-10 wingspan, quick feet and basketball IQ to make plays. Though not the tallest or most agile player, he’s able to guard all manners of perimeter players as well as the undersized power forwards that have become en vogue.

Ultimately, Thornwell appears to be a depth signing for Cleveland but one that allows them to make up for the loss of defensive specialist David Nwaba.

With the injury history of Dellavedova, Garland and Brandon Knight, Thornwell does have a fair chance of playing for the Cavs at some point but the 24-year-old is more likely to play extensively with the Canton Charge, Cleveland’s official NBA G League affiliate, as he develops his on-court ability.

As an aside, expect Thornwell to be candid, enthusiastic and approachable in the locker room. Those traits will only improve the team culture and with a young group like the Cavs, his youth fits right in.