Where Do the Indians Rank in Terms of MLB Payrolls to Start the 2019 Season? 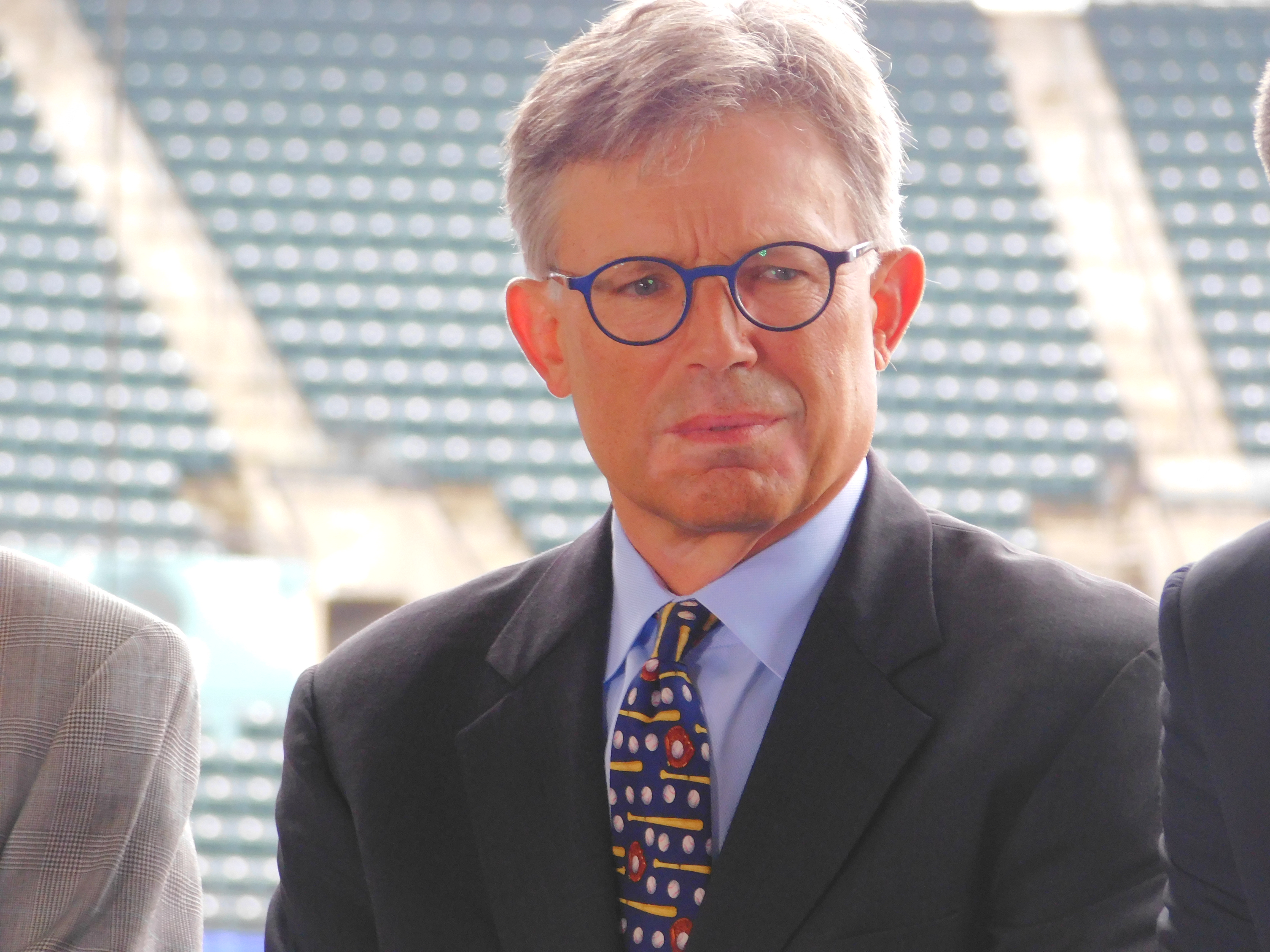 Now that the 2019 season is officially underway, CBS Sports has figured out all the numbers of all the payrolls around Major League Baseball, including your Tribe.

As far as the team cutting payroll this offseason, last season the team had a payroll that ranked 16th in baseball, shelling out a total of $137,346,173.

This season the team enters the season with a payroll of $124,345,783, so all in all they are down about $13 million from where they were last season.

The highest earner on the Indians is Carlos Santana, who is earning $20.5 million this year, followed by Corey Kluber, who comes in at $17.2 million.

As far as the complete list of Indians salaries, click HERE. If you want to see CBS’ breakdown of the payrolls for the Majors, click HERE.