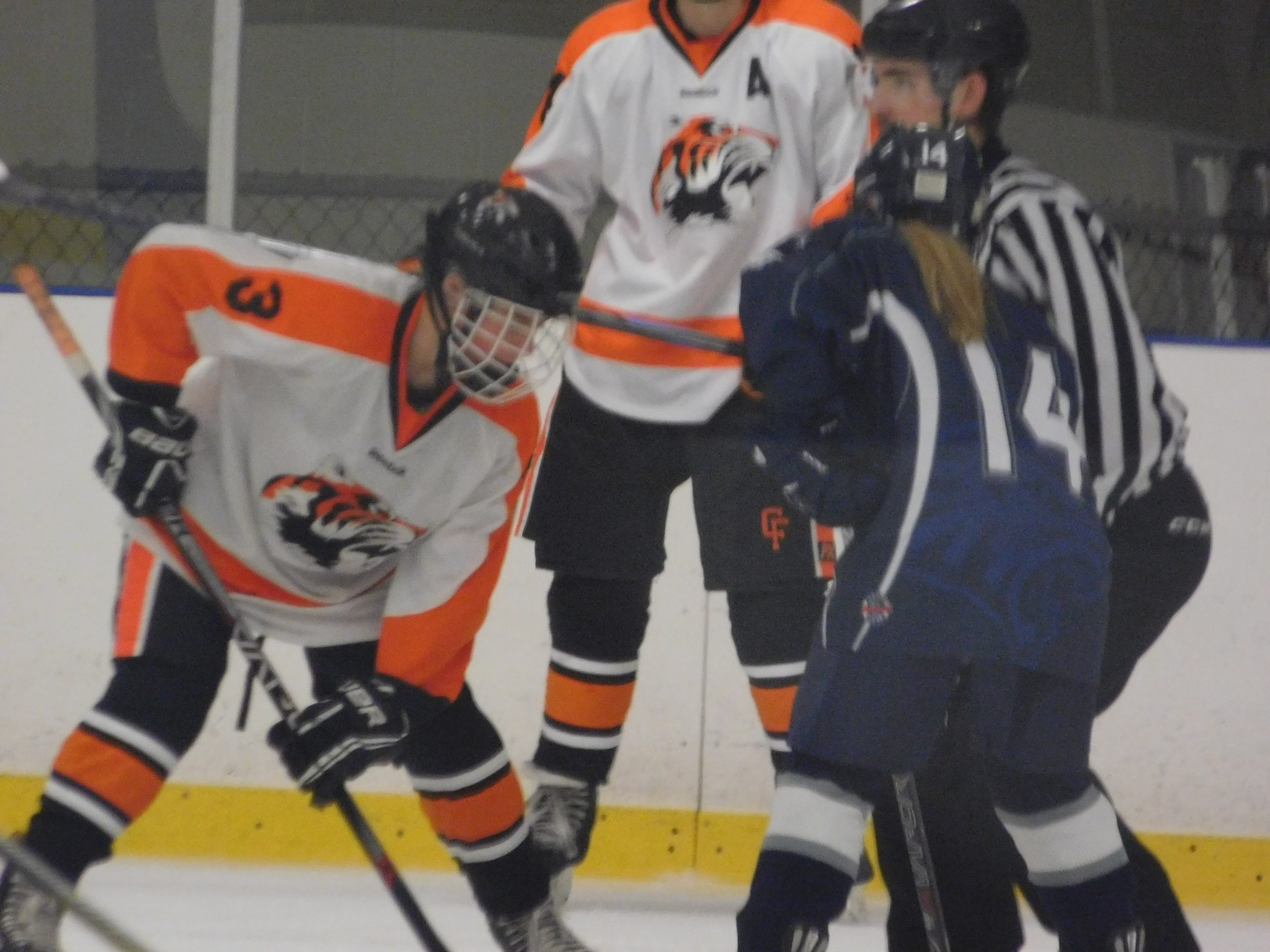 The Greater Cleveland High School Hockey League kicks off with a number of games this week, and as an official partner we’re proud to give you the full rundown of all the games for the upcoming week for great high school hockey!