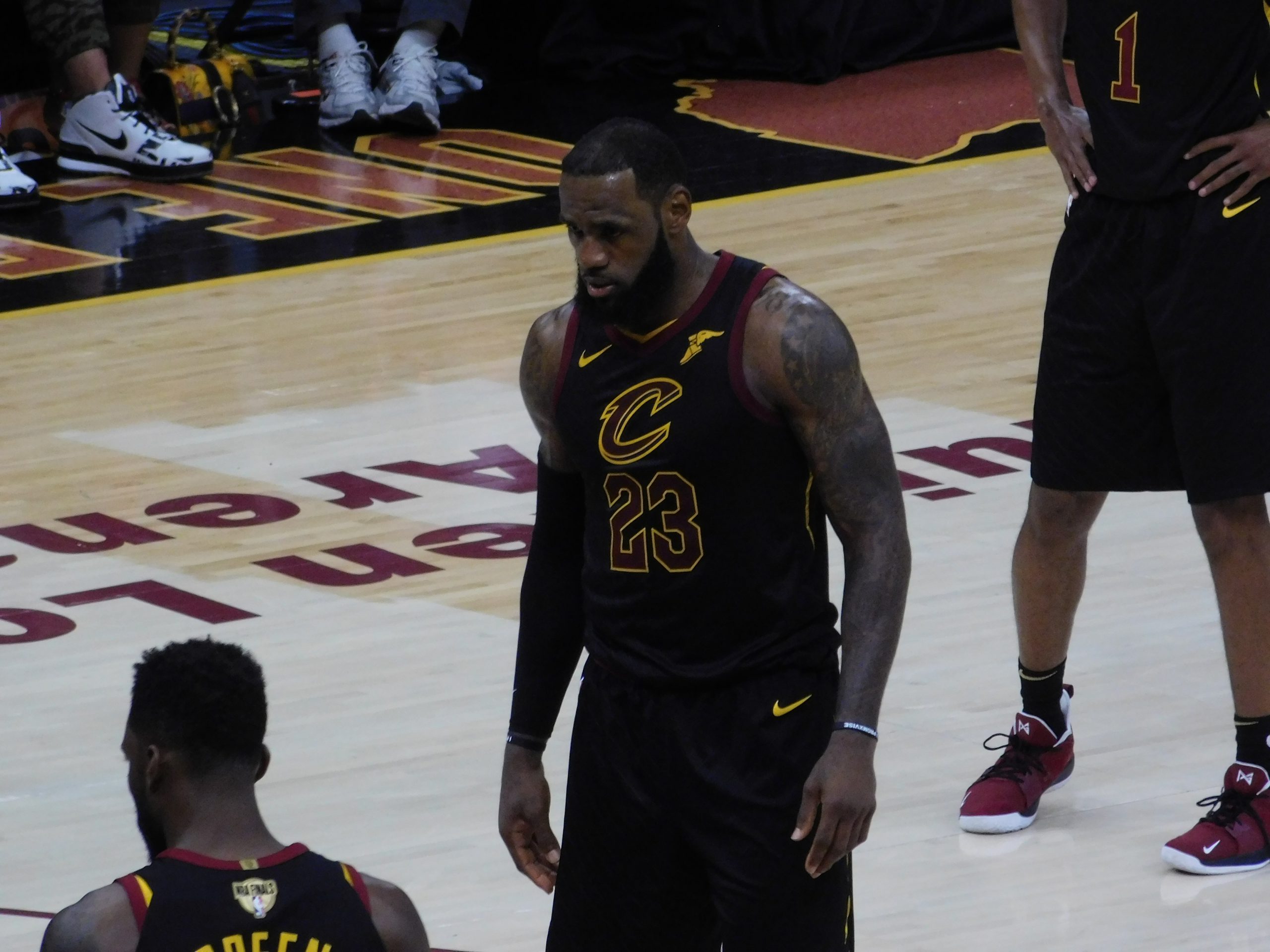 CLEVELAND– The Golden State Warriors topped the Cavaliers 108-85 in Game 4 of the NBA Finals to claim their third title in four years.

With the Cavs facing an insurmountable deficit in the fourth quarter, head coach Tyronn Lue had the opportunity to sub out LeBron James with 4:03 to go, giving the Cavs superstar a standing ovation in what could be his last game in the Wine and Gold.

Watch the video below:

If this is it, what a ride it’s been. pic.twitter.com/QoL20g0c1K