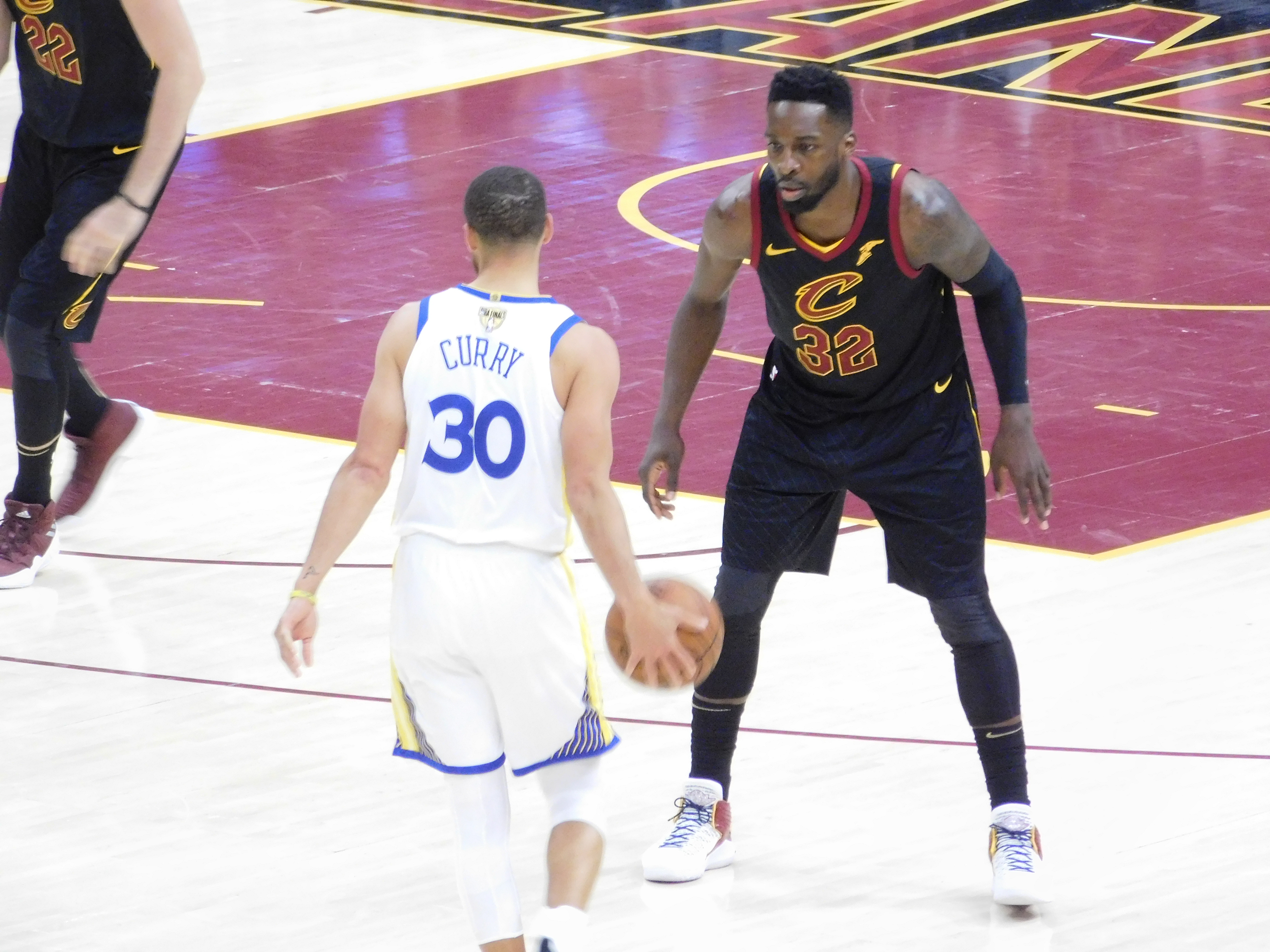 CLEVELAND– Game 4 is the fourth elimination game the Cavaliers have had to play in during these playoffs, and considering it is do or die, you probably don’t need anything to get you more excited, or at the very least, anxious.

But if you do, the Cavs have you covered with a hype video for Game 4.