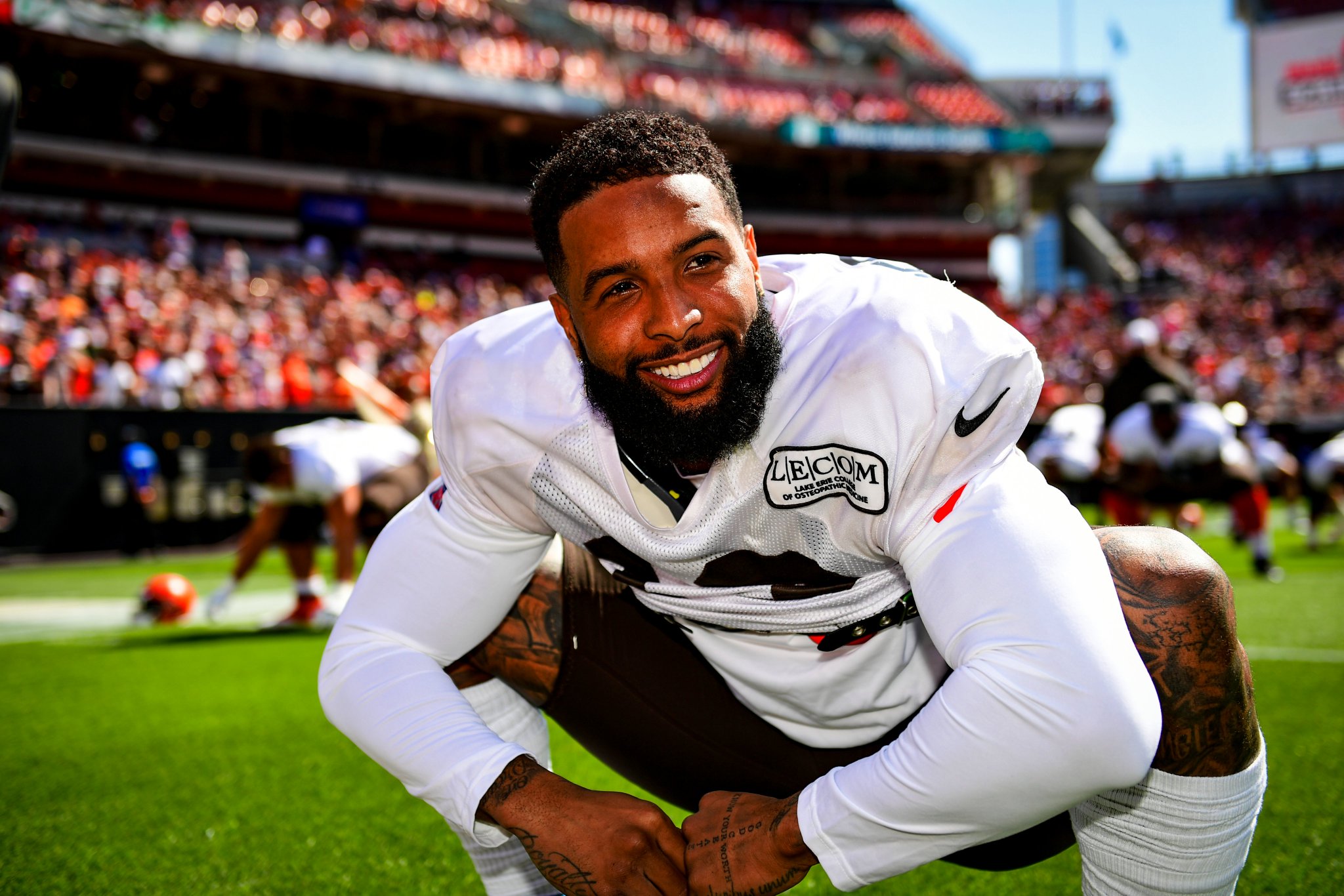 Everyone has something to say about Odell Beckham Jr.’s game day watch selection this week. Hall of Fame defensive tackle Warren Sapp is the latest to chime in on the matter and called out OBJ for the move.

“You can’t wear a $350,000 watch and play like a $2 bill,” Sapp told USA TODAY Sports. “That don’t get it done. It was a nice-looking watch. Matched the uniform and everything. But I’d love to see you in the end zone, dancing or something. C’mon, man.”

What’s strange about Sapp’s comments is that on a day where the team laid an egg, Beckham Jr. was one of the lone notable performances. Making his Browns debut, OBJ caught seven passes for 71 yards. No he didn’t score and no that statline isn’t particularly jaw-dropping for a wideout of his stature. Regardless, the 26-year-old led the team in receptions and receiving yards.

Maybe Beckham Jr.’s performance didn’t live up to the price tag of the watch but to say he played like a $2 bill is ridiculous.

Beckham Jr. made his case earlier this week that the watch doesn’t violate the NFL’s “hard objects” rule. If he stays true to his word and continues rocking the watch on game days he’ll have plenty of opportunities to shut Sapp up with a $350,000 performance.