VOTE Isaiah Crowell For FedEx Ground Player of the Week 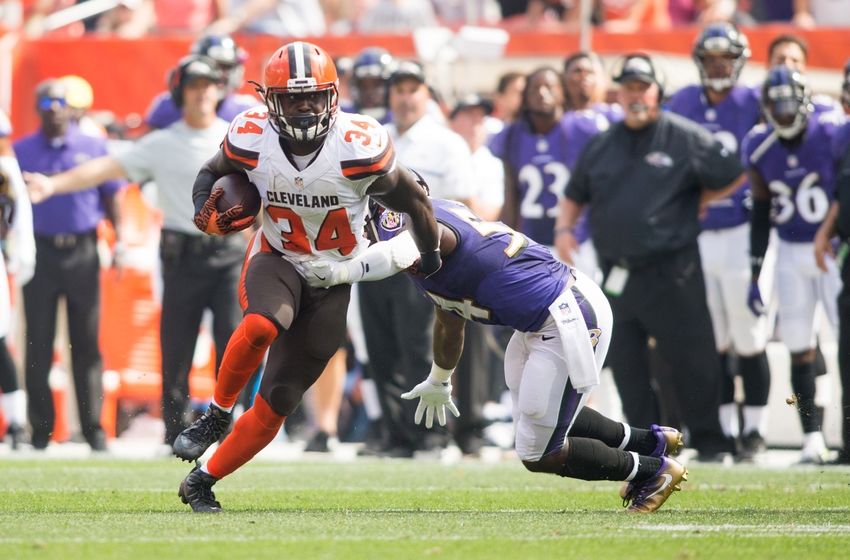 This is my second post today talking about a Cleveland Browns player and the outstanding nominations they are receiving.

Earlier, I wrote an article on rookie receiver Corey Coleman and how he was nominated for the Pepsi Rookie of the Week after recording five receptions for 104 yards and two touchdowns against the Baltimore Ravens.

This article is for Browns fans to vote for running back Isaiah Crowell after his outstanding performance against the Ravens.

Crowell finished the game rushing for 133 yards and a touchdown on 18 carries. His incredible 85-yard touchdown is just one reason why he should win this nomination.

All three of these athletes worked extremely hard in their week two matchups and have a great opportunity to win this award.