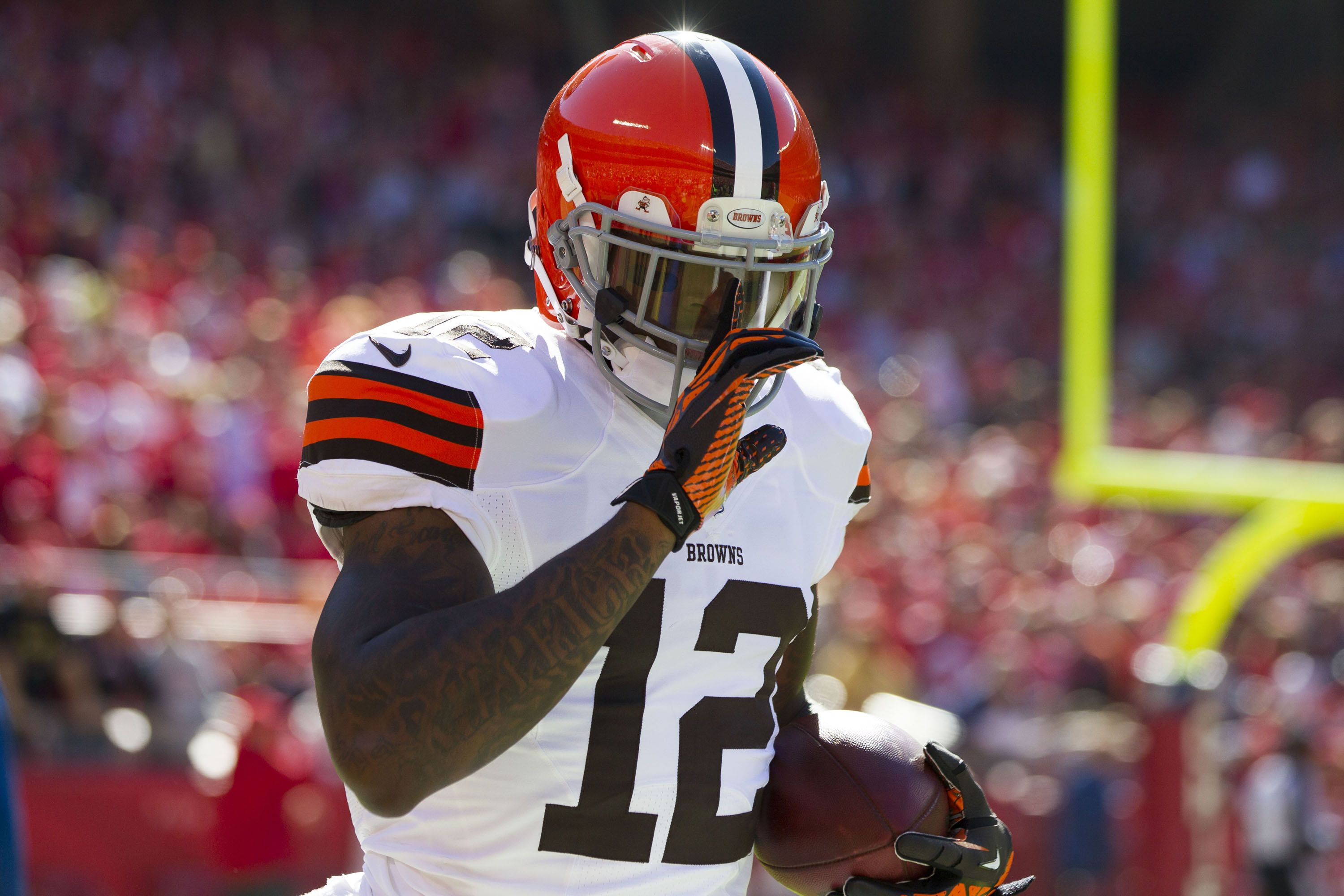 It was a wild day for the Browns receiver. Here’s how it looked on Wednesday morning:

In the latest saga of Josh Gordon’s mishaps, the wide receiver is now facing repercussions of failing to take a paternity test.

Update: An NFL spokesman said that the warrant would not have any affect on Gordon’s reinstatement. Gordon was in the team facility in Berea on Wednesday, but is not permitted to talk to the media because he is under suspension.