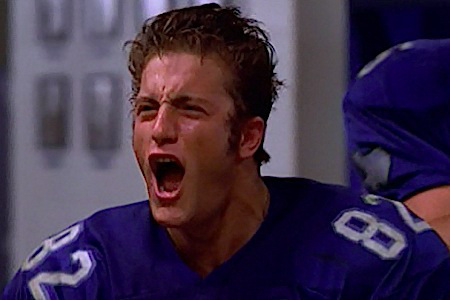 There were tight games and dramatic finishes all over the state this weekend.  As usual, NEOSI was in the heart of it all. With these big games came bigger performances.

It is that time yet again for the Weekly Jenny’s Old-Fashioned Popcorn Player of the week.

Voting closes at 10pm Tuesday night, and the winner will be announced within 24 hours of the final vote being counted.  Only 10 votes per IP address, per day will count.

If you don’t see a player you think should be nominated, tweet at Vince McKee at VinceTheAuthor and I will add him to the ballot.

You vote by leaving the players name you feel is most deserving in the comment section below.  And be sure to visit our sponsor of this award “Jenny’s Old Fashioned Popcorn” at https://www.jennyspopcorn.com/