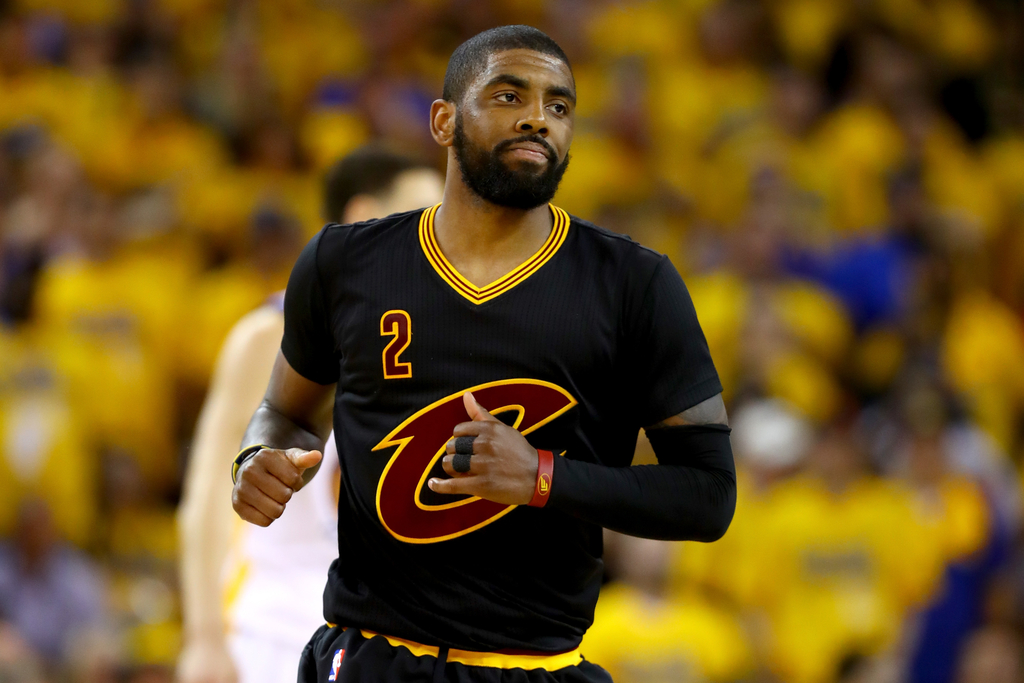 Whether unfair or not at times, Kyrie Irving is living life under a microscope, especially after requesting a trade out of Cleveland.

So when video was captured of Irving berating a teammate during a pickup game, it’s not really surprising that it began popping up on social media. Irving can be heard yelling at his teammate for turning the ball over. The game happened while Irving was at home in New Jersey.

Watch the video below via Sports Illustrated: