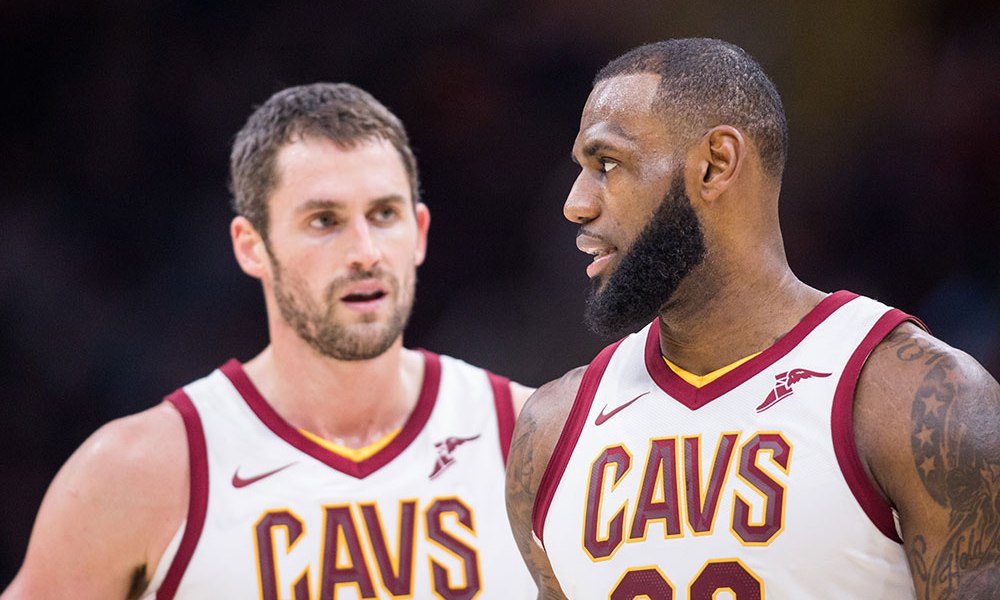 CLEVELAND– Kevin Love and LeBron James have been known to be a pretty awesome quarterback-receiver tandem when it comes to the Cavaliers transition offense, and on Monday night, they added another play to their highlight reel.

This latest edition came at the 3:30 mark in the first quarter in Game 4 of the Eastern Conference Finals against the Boston Celtics. Love heaved a full-court pass to James, who caught the ball for an easy layup over three defenders.