Video: Browns McCown, Kruger and Williams on the Loss, Injuries and Trade Rumors 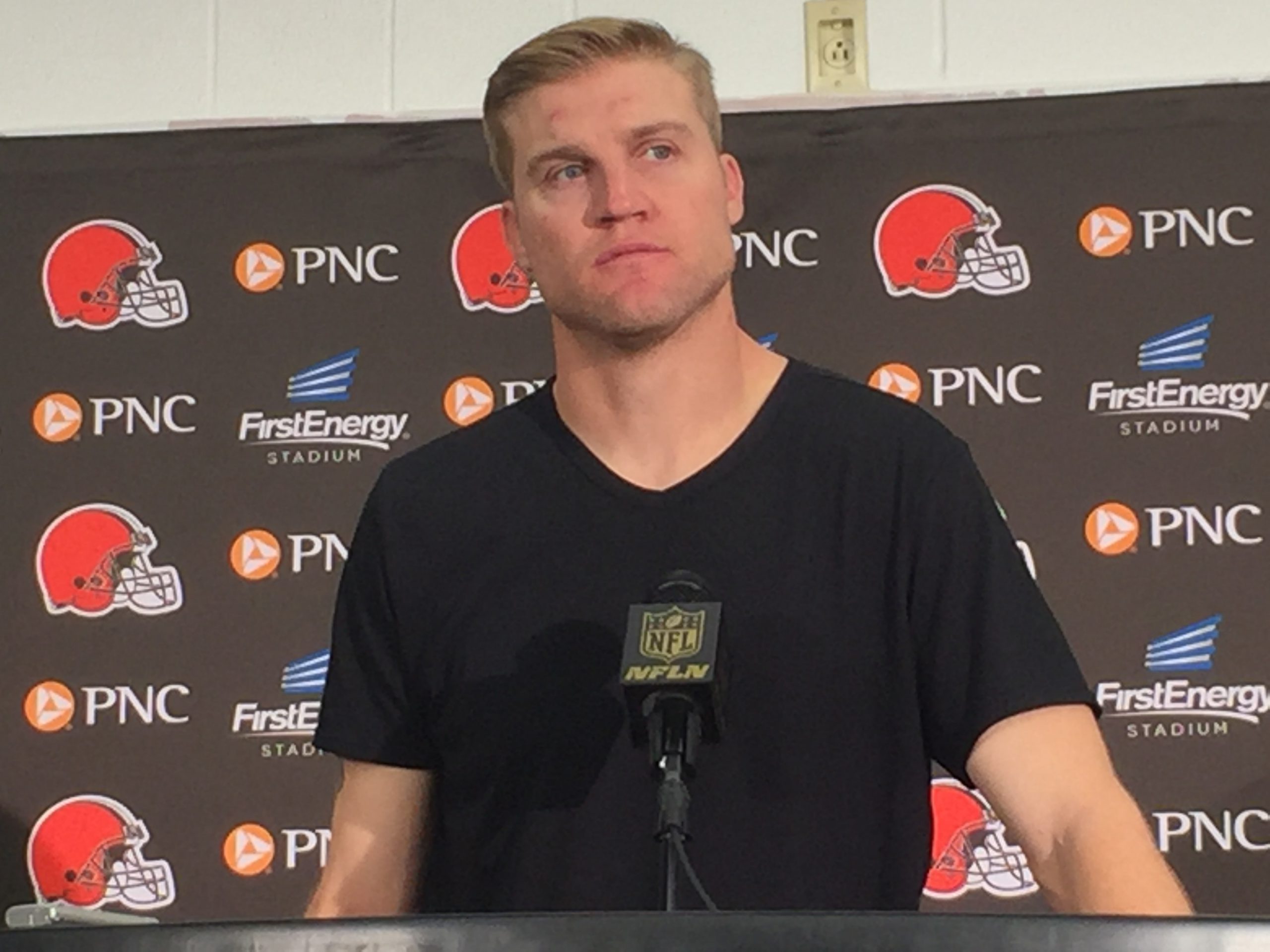 CLEVELAND – Browns players had a lot to answer for after the teams 14-point loss to the Cardinals on Sunday, losing at home 34-20 after holding a 20-7 lead at home point.

Josh McCown had to speak a lot about staying in the game after suffering rib injures, linebacker Paul Kruger had to answer trade rumors that surfaced Sunday morning, and cornerback Tramon Williams spoke about the team losing the momentum after having a 13-point lead and being outscored 24-0 in the second half.

Here’s the videos from the postgame at First Energy Stadium of the Browns latest loss to put them at 2-6 on the year.