Video: All LeBron All the Time; Watch as James Puts Up 43 in Cavs Win Over Raptors 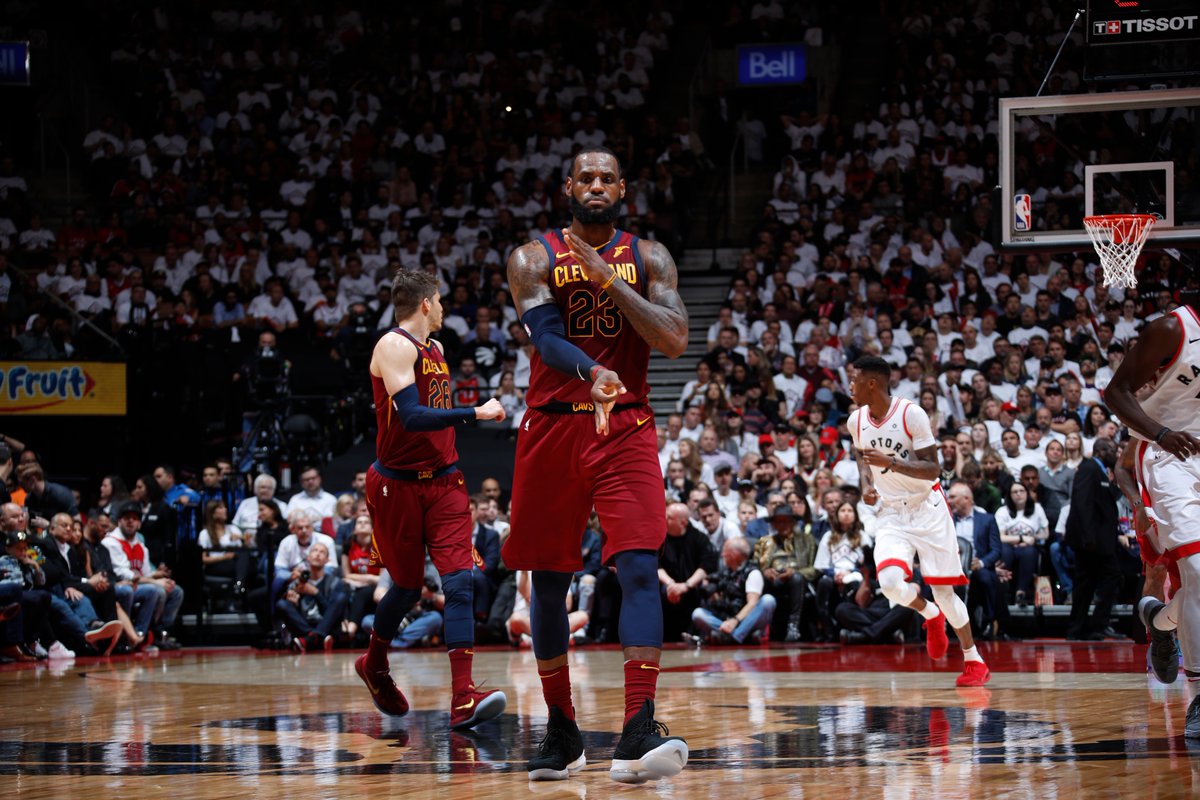 It was the LeBron James show in Toronto on Thursday night, as the Cavs star put up a crazy 43 points and 14 assists as the Cavs cruised to a 2-0 series lead with a 128-110 win over the Raptors.

There’s so many shots to watch, here’s ESPN’s version of just a few they put together in three packages after the game of the best of LeBron on Thursday night.

Game three is on Saturday at 8:30pm in Cleveland.