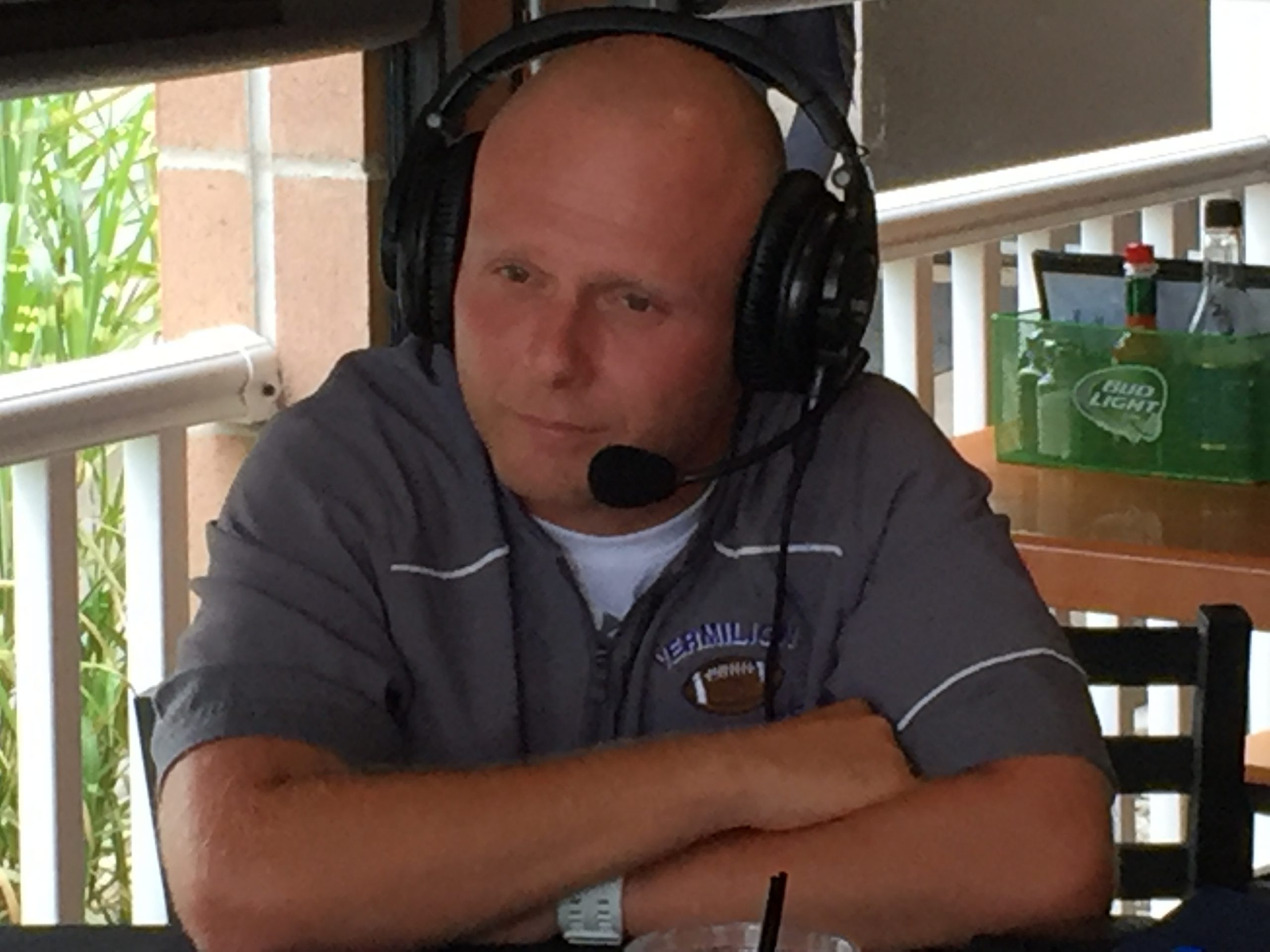 It was not an easy season for the Vermilion Sailors football team, as following a promising 2-0 start with wins over Clearview and Fairview, the team ended the season losing their final eight games.

Now they will be on the lookout for another football coach, as head coach Rob Duray announced on Tuesday that he’s stepping down from the program.

Duray came to Vermilion in May of 2012 after previously coaching for Bishop Watterson High School and Westerville South High School in the Columbus area.

There continues to be a shakeup of coaches around Northeast Ohio in high school football, as Monday Brunswick announced they were not bringing back Luke Beal in 2017, and also Elyria High School and Keystone High School will have new head coaches as well.

Kevin Fell announced after the season he was leaving his post at Elyria, and Rob Clarico stepped away from the head coaching job at Keystone following the season.