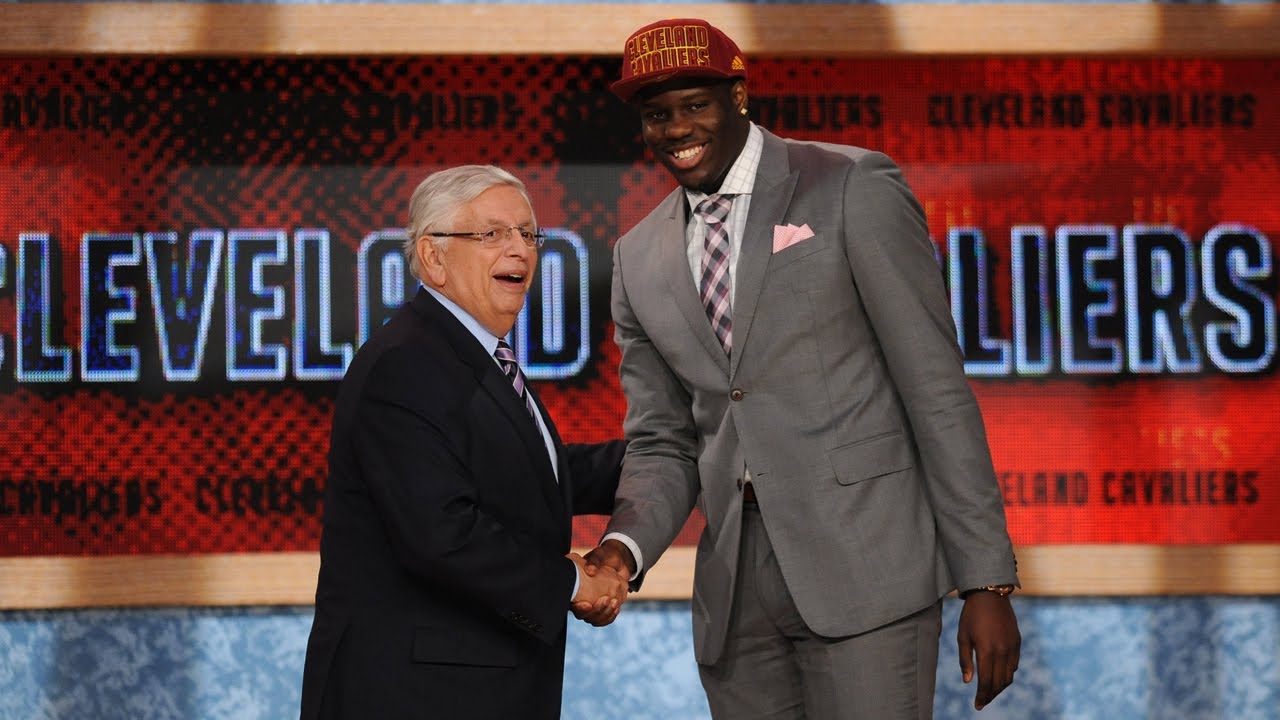 Yesterday marked the fifteenth anniversary of LeBron James being drafted by the Cleveland Cavaliers. Well, today was a pretty monumental day for the Cavaliers franchise in terms of draft day.

A monumental bust, that is.

On this date in 2013, the Cavs took a huge gamble and drafted UNLV forward Anthony Bennett with the first overall pick. At the time, it was a headscratcher of a pick. It still is to this day.

Bennett lasted only four years in the NBA and was one of the worst selections in the history of the NBA Draft. In the time spent with Cleveland, Minnesota, and Brooklyn, Bennett averaged just 4.4 points and 3.1 rebounds per contest.

Where is he at now, you ask? In the G League as a member of the Maine Red Claws. So maybe there is a chance he works himself back to the NBA-level. Time shall tell.

Either way, it was a bad pick. Check out the footage from the 2013 NBA Draft: