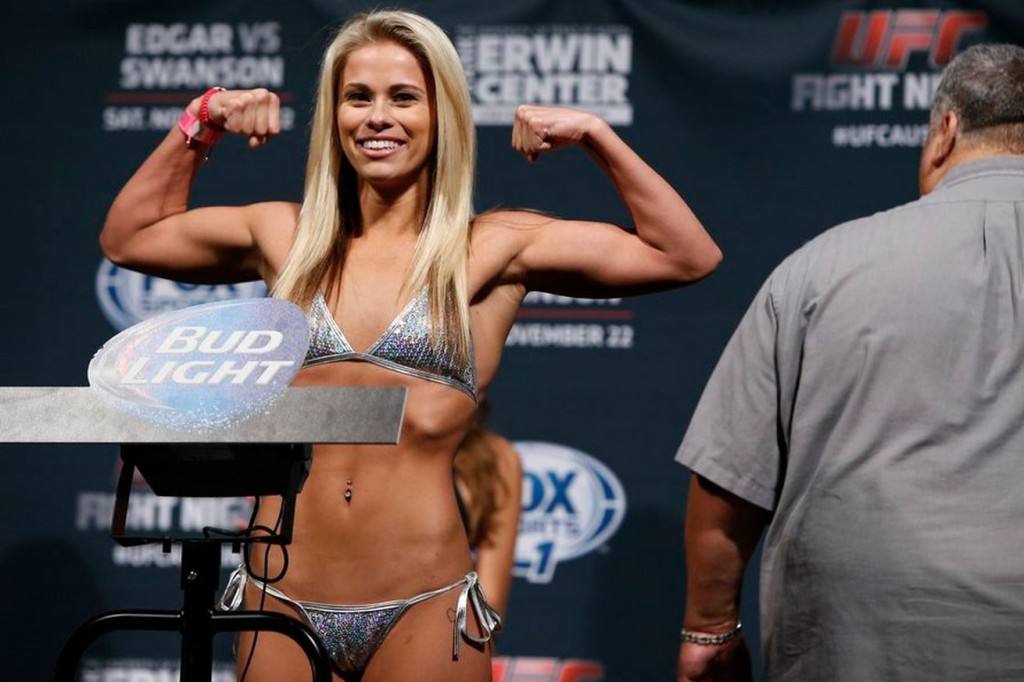 Tonight is UFC on Fox at Golden 1 Center in Sacramento, California.  This card is loaded with must see action and will be highlighted by several key fights. Including the final fight in the career of Uriah Faber.

There are three fights on the undercard that may steal the show.  The first is Eddie Wineland vs Takeya Mizugaki.  The other is Cole Miller vs Mizuto Hirota.  Both of which I feel are main card worthy.  A win by Miller will put him right back into the thick of things.  Another fight that should get your attention is Bryan Barberena vs Colby Convington.

While each one is worth it’s own article, I thought we’d break down the top four fights on the card.

Reason – Jouban is a UFC veteran as tonight is his 8th fight with the company.  He doesn’t have a signature win and I feel he won’t pick it up tonight either.  Mike Perry is off to a 9-0 start in his career and has looked better each time out.  I see him continuing to improve with the victory tonight.

Prediction – Faber by submission in the 3rd round

Reason – Faber goes out in style in front of his home town fans as Pickett doesn’t provide nearly the challenge people may think.  Pickett is a flashy fighter certainly capable of highlight real fights, but Faber won’t be denied in his sendoff.

Prediction – Gall by 2nd round submission.

Reason – Both fighters have the potential for boom or bust simply based on their hype, age and talent.  Northcutt has the looks the ladies love while Gall has the grit natural UFC fans love.  With three first round submissions to his credit, Gall looks to be emerging, the only problem is that all three wins were against tomato cans.  Tonight he has a chance to really put himself on the map and in the spotlight.

Northcutt has shown a lack of heart and hustle in his fights, and I think that is a trend that will continue.  He has not looked nearly impressive as he did at the start of his career and there has been more and more scouting done on him.  Like Gall, he doesn’t have any wins over signature opponents, and his only opponent of name value, Bryan Barberena beat him.

Reason – This was honestly the toughest fight to pick as it wasn’t easy to pick against Michelle Waterson.  At 13-4 and 10 years in the sport as a pro, Waterson as earned this main event spot.  She is also the former Invicta FC Atom Weight Champion.

Her problem is that she is facing a rising star in VanZant.  Her UFC career is off to a quick 4-1 start with her only loss coming in a five-round war with Rose Namajunas.  The thing is, VanZant is so much more then looks, and hype she has a ton of heart and her skill gets better each time out.  I believe tonight will believe a showcase of her talents.