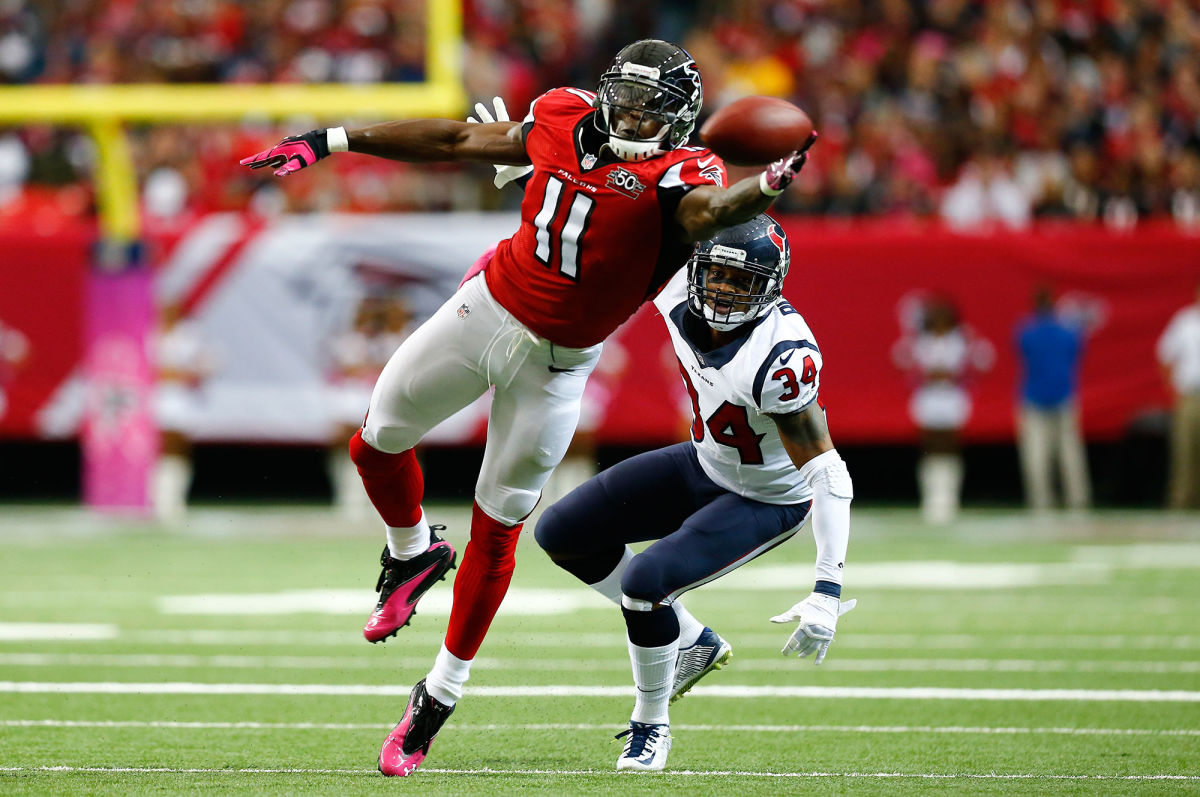 As you make your push through the Fantasy Football playoffs, make sure you’re up to date with the big names on the NFL injury report. Here’s what we know:

Forte’s status is still up in the air, however he could still lose reps to backup RB Bilal Powell even if he’s cleared to play.