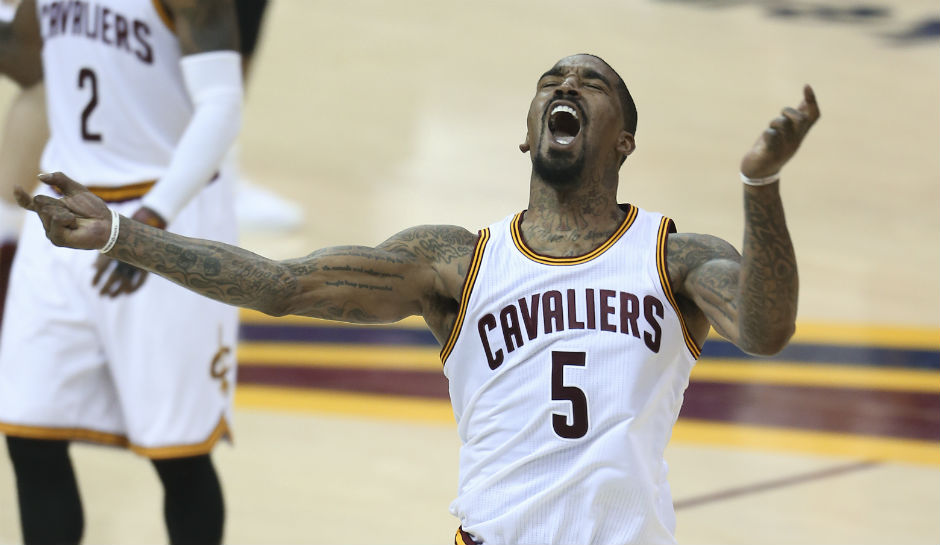 – Cavaliers (18-6, 1st in Central): The NBA’s defending champions will be coming into tonight’s bout as winners in five of their last six games.

The Cavs decided to rest their “Big Three” on Wednesday night, which resulted in a 93-85 loss to the Memphis Grizzlies on the second night of a back-to-back set. Tonight, the Wine and Gold will be looking to get back into the win column with their starters on the floor.

Yesterday, Cavs officials announced that Chris “Birdman” Andersen had suffered a torn ACL during practice. Andersen’s injury required surgery. Subsequently, the 6′-10″ big man has been ruled out for the remainder of the season.

According to their official website, the Cavs have won four straight games over the Lakers, both sweeps in the 2014-15 and 2015-16 seasons.

The Cavs will play four of their next five games at Quicken Loans Arena (12-2 at home).

The Lakers led wire-to-wire in their 100-89 win over the Philadelphia 76’ers last night inside The Wells Fargo Center, led by Julius Randle’s 25 points, nine rebounds, four assists, and three steals in 33 minutes of playing time. Last night’s victory snapped an eight-game losing streak for the Lakers.

Randle is leading the Lakers on the glass. The former University of Kentucky Wildcat and seventh overall selection (Lakers) in the 2014 NBA Draft is averaging 12.9 points, 8.9 rebounds, and 3.2 assists per contest.

D’Angelo Russell will be dishing the rock for Los Angeles. Cavs fans might remember Russell from his collegiate days at The Ohio State University. The former number two overall pick (Lakers) in the 2015 NBA Draft is averaging 15.0 points, 4.5 assists, and 3.0 rebounds per game.