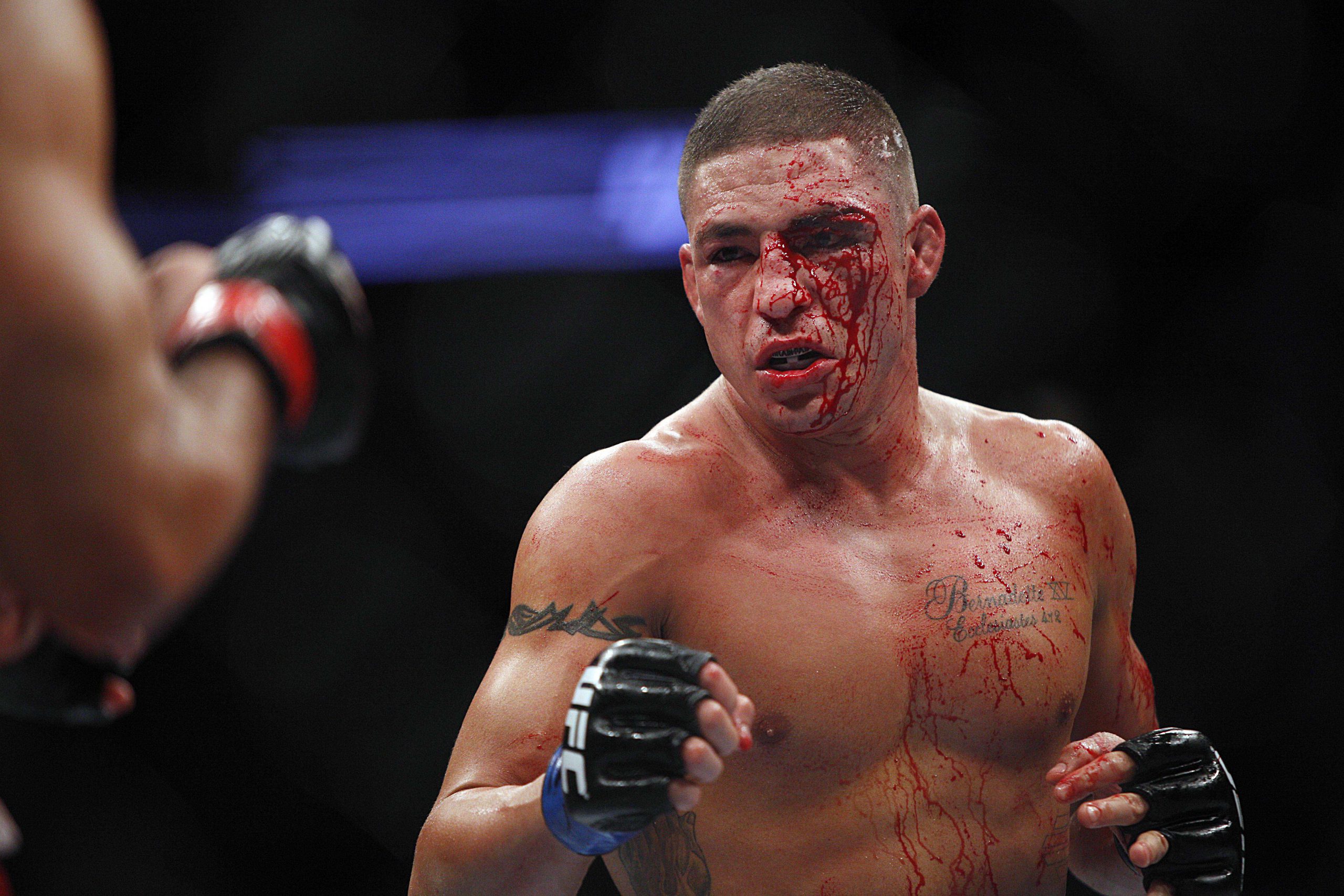 At one point both of these men were seen as the possible future of the UFC Lightweight Division. Sanchez was a fan favorite phenom that crowds loved. Lauzon had fists of stone and always seem to relish and excel at the underdog roll.

Sanchez was 21-2 when he took on and lost to BJ Penn for the UFC Lightweight Title in December of 2009. Since then he is 5-6 and clinging to keeping his UFC career alive.

Joe Lauzon is a blue collar worker and someone fans love for his fast paced approach and never say die attitude. He is a veteran of 36 MMA fights with a record of 25 – 11. He holds wins against such names as Jens Pulver, Mike Brown, Jeremy Stephens, Melvin Guillard, Mac Danzig and Takanori Gomi.

This has every chance to steal the show, and be the best fight of the undercard. Two UFC veterans with plenty of big fight experience. I see Sanchez putting on a excellent display and Lauzon matching him every step of the way.

In the end, I think Sanchez wins by third round TKO in a blood bath.