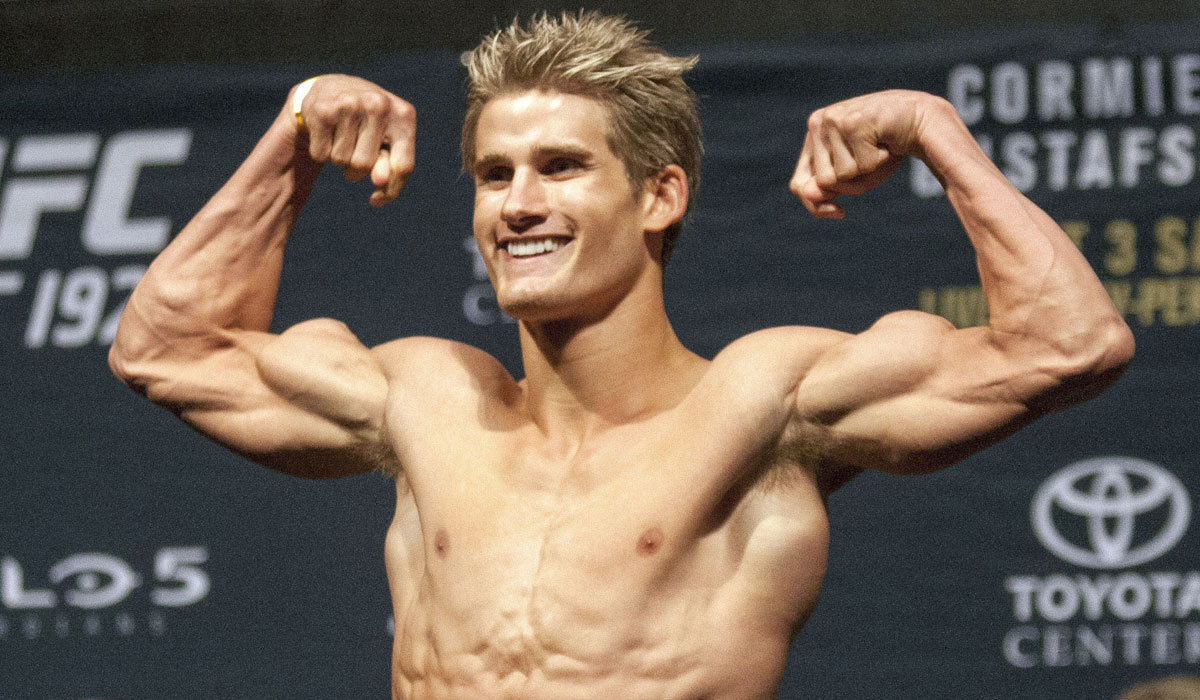 Sage Northcutt was on the fast track to UFC stardom. He started his career 7-0 and has the look to go far. The ladies wanted him, and the men wanted to be him. And then he quit! He lost to Bryan Barberena back in January of this year in a lackluster effort. He literally quit from a choke that wasn’t even fully sunk in.

If he wants his hype back, and wants to prove that outing against Barberena was a fluke, then he needs to win quickly and convincely against Martin. I expect him to do just that with a first round submission.