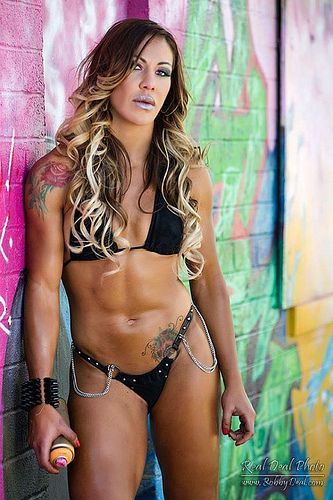 Julianna Pena is the real deal and Cat Zingano will find out first hand on July 9, at UFC 200. Pena won the Ultimate Fighter Season 18 in convincing fashion.

Cat Zingano may have more experience and wins over names such as Miesha Tate and Amanda Nunes but she is rusty. She hasn’t fought since her 14 second loss to Ronda Rousey for the Womens Title at UFC 184 in February, 2015.

The long layoff for Zingano will spell doom for her as Pena is set to capture her biggest win with a convincing decision.