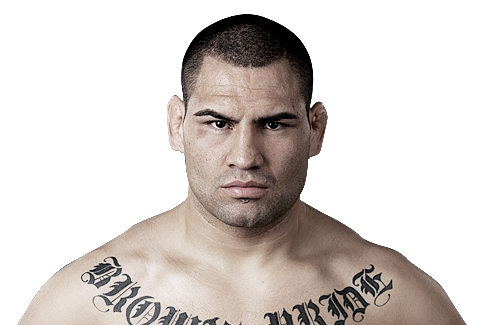 Cain Velasquez is one of the most dominant Heavyweight fighters of all time. A two time champion and there isn’t a doubt in my mind he will be a three time champion soon enough. He holds victories over Brock Lesnar, two against Junior Dos Santos, Cheick Kongo, Ben Rothwell, Big Nog and Bigfoot Silva twice.

Velasquez is dangerous because he can strike with the best of them on his feet, and also knows how to grapple. There isn’t anything he can’t do. He is hungry and wants another shot at the title. Travis Browne is in big trouble.

My pick is a dominant, and I mean dominant first round ref stoppage victory for Velasquez.