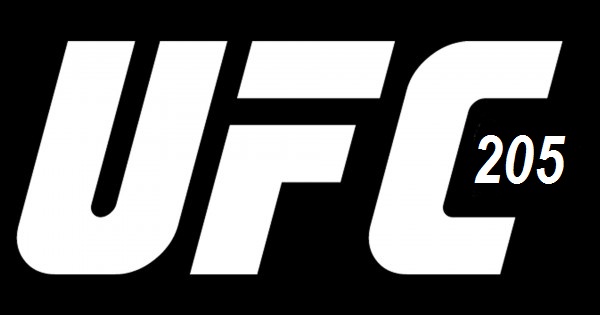 The news broke earlier today, as Tyron Woodley announced earlier that the two fighters would meet on November 12th in New York City in the UFC’s first event there. The link below is the announcement from Woodley earlier today.

Woodley felt “Wonderboy” wasn’t deserving of a shot, especially after Woodley won the belt against Robbie Lawler. Click below on the link and listen to the exchange between Woodley and “Wonderboy” following Woodley’s title win over Lawler.
https://www.youtube.com/watch?v=xKulKUMxYpg

So, now it’s gonna happen. The bad blood is already starting to boil as two of the best Welterweights in the world look to battle for the belt.

Who wins? Woodley or Wonderboy? Tell us who you think below in the comments or on our Twitter @NEOSportsInside.