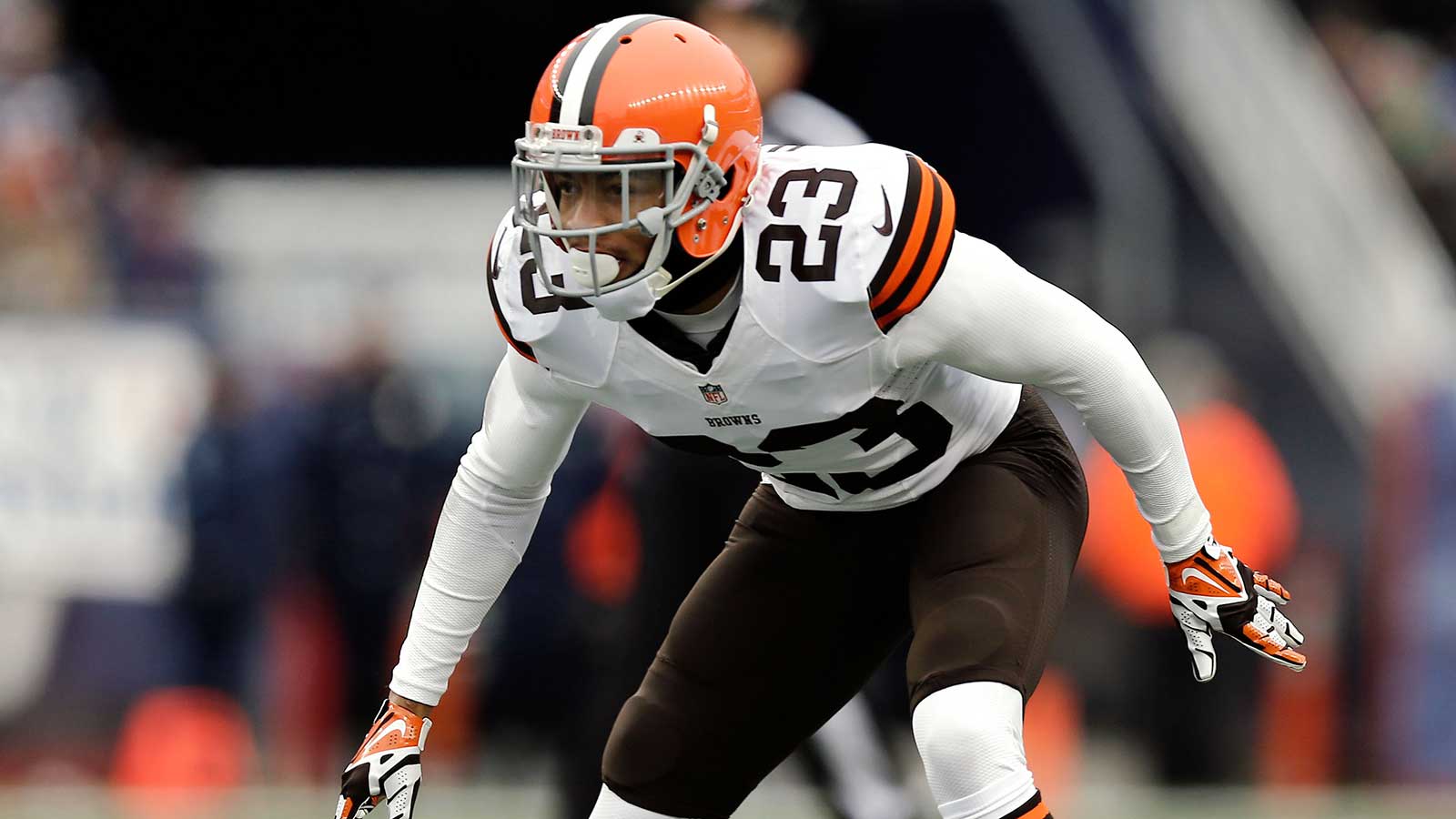 Most Browns fans had probably not had their first sip of coffee on Wednesday morning when news broke that the Browns had cut former Pro Bowl and first-round pick cornerback Joe Haden.

Haden was due to make $11.1 million this season, and it was reported on Tuesday the Browns were looking to move him in a trade, but that was going to be tough based on his salary.

With Haden getting let go, Twitter today had their own opinion about the move.

But we have Cam Erving so that's good.

Retweet to thank #Browns Pro Bowl CB Joe Haden for his time as a Cleveland Brown. Haden always gave what he had every single day. pic.twitter.com/ktsmWAHKKK

Joe Haden has been released by the Browns. Thanks for the memories, Joe! The injuries derailed a very promising career.

Prediction: Joe Haden will be in the playoffs this year, Browns won't.

I don't think @joehaden23 lost a step at all, as the team goes he goes, let the D-line do well this year, Haden goes back to the pro bowl?

don't care if @joehaden23 lost a step. You don't get rid of guys who ride or die for your city. Only a few ever get it. See @JoshCribbs16. ?

Thank you @joehaden23 for all your support of Cleveland and our teams. You will be missed. Good Luck down the road!!!