Tribe Tees Off on Yankees; Corey Kluber Pitches a Gem in 10-2 Blowout 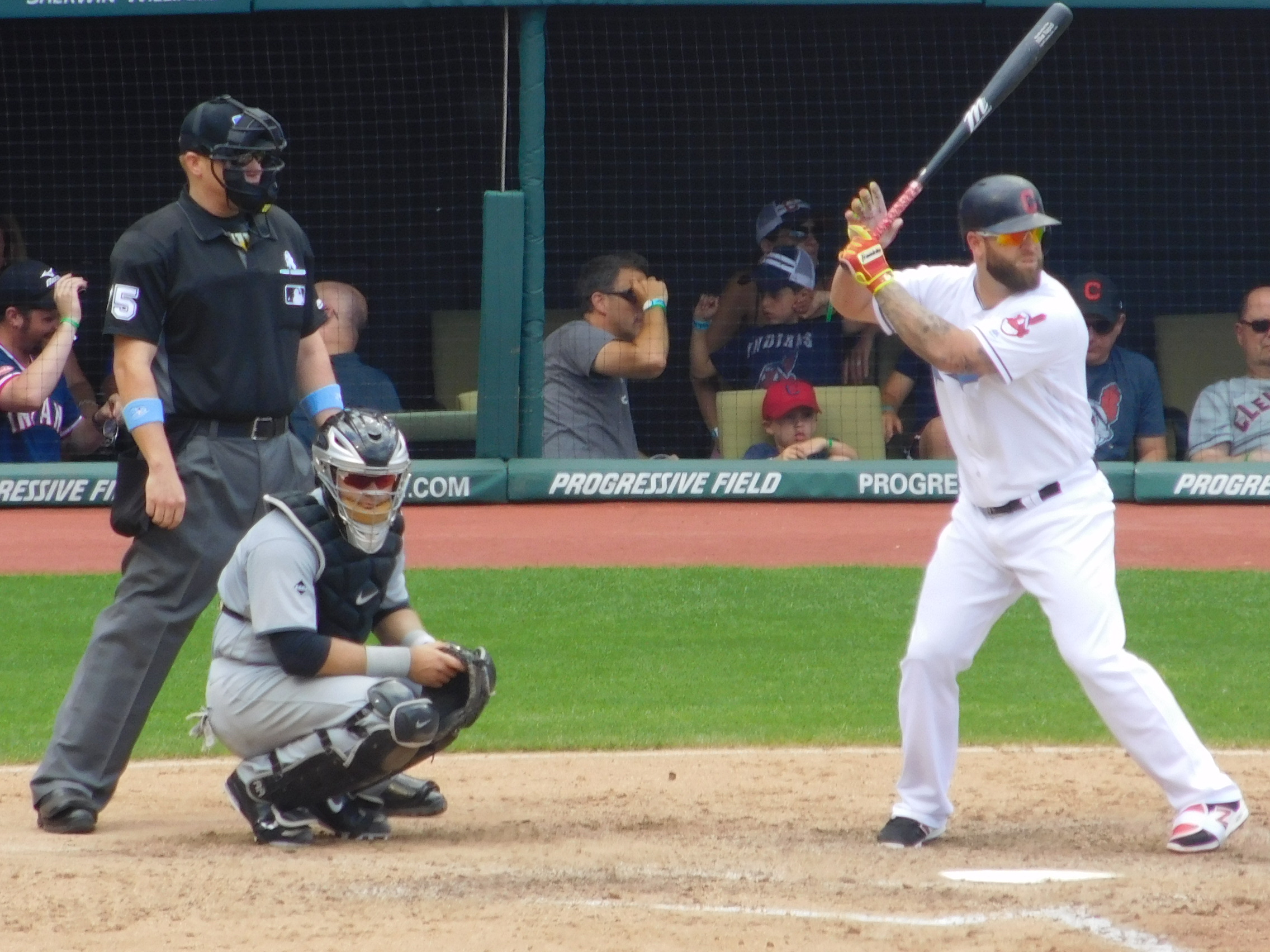 From the start of Friday night’s showdown between the Tribe and Yankees, it was clear the Indians were not going to allow their two-game losing streak to live on any longer. A home run derby at Progressive Field and a dominant performance from the All-Star starting pitcher led to a 10-2 blowout of the Bronx Bombers.

After Corey Kluber pitched a one-two-three inning to start the game, Carlos Santana came up and led off the game with his 20th home run of the season.

Right after Santana, Jason Kipnis followed up with a solo shot to right, his 13th of the season.

As if back-to-back home runs was not good enough, four batters later, Lonnie Chisenhall became the third Indian to homer in the inning, belting his sixth bomb of the season to make it 4-0 Tribe, giving Kluber a comfortable cushion to work with.

Kluber cruised through the next two innings and Mike Napoli delivered a mammoth home run over the left field wall, hitting the scoreboard on a bounce. It was Napoli’s 18th of the season.

Teammate Trevor Bauer was impressed from the dugout.

The Tribe would add onto their lead, picking up two more runs in the fifth.

Kipnis would hit his second home run of the night in the bottom of the sixth, a solo shot to make it 9-0.

After six shutout innings, Kluber gave up his first run of the night, as Brian McCann put the Yankees on the board with a solo homer in the top of the seventh.

The Tribe would answer right back in the bottom of the seventh to make it 10-1.

Kluber’s night would come to an end after eight innings of work, as the All-Star gave up just one run on five hits, striking out eight, without issuing a walk.

McCann drove in a run with a double of Joe Colon, making his MLB debut in the top of the ninth.

Chad Green of the Yankees was shelled for eight earned runs in 4.2 innings of work, falling to 1-2 in four starts on the season.

The Indians improve to 52-34 on the season, maintaining a comfortable 7.5 game lead on first place in the American League Central Division.