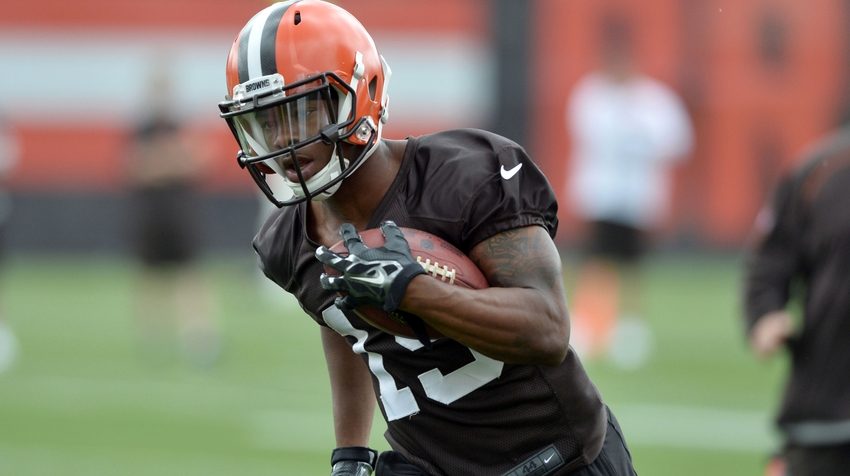 With teams breaking camp all over the country this week, marking the official return of NFL Football. For the Cleveland Browns, the 2018 seasons comes with an unusual optimism following a disastrous 0-16 campaign and an offseason that featured heft changes.

That change started with the personnel. From under center to the secondary, the Browns roster underwent a noticeable remodel. Training camp will be critical for the new faces to gel with familiar ones ahead of the regular season. As always, it will also encourage competition.

Cleveland enters camp with a number of starting positions still up for grabs and a handful of others could be subject to change if standouts emerge. That should provide plenty of reason for fans to follow along with Browns’ camp either in person or via HBO’s Hard Knocks. However you choose to watch the team prepare for the upcoming season over this next month, these are the top five position battles you’ll want to keep an eye on.

Joe Thomas’ Illustrious career came to an end this offseason. The future Hall of Famer announced his retirement at the beginning of free agency. There’s simply no immediate way to replace a player of his caliber, but the Browns will have to try. Left tackle is without question Cleveland’s biggest question mark at the start of training camp. It’s more than likely that Shon Coleman will start camp as the favorite at the position – he moved from right tackle to fill in for Thomas when he went down with a torn bicep last season. By no means is Coleman a lock though and he’ll have plenty of competition. One challenger is second-round pick, Austin Corbett. Greg Robinson, who the Browns signed last month should see somerun there too. For what it’s worth, stout left guard Joel Bitonio took some reps at left tackle during the offseason program so perhaps the Browns consider him for the job. Lineman battles certainly aren’t the most exciting thing to watch at training camp, however, this one will be worth keeping an eye on.