Breaking Down the Browns First Four Opponents of the 2018 Season – Can They Get an Early Win? 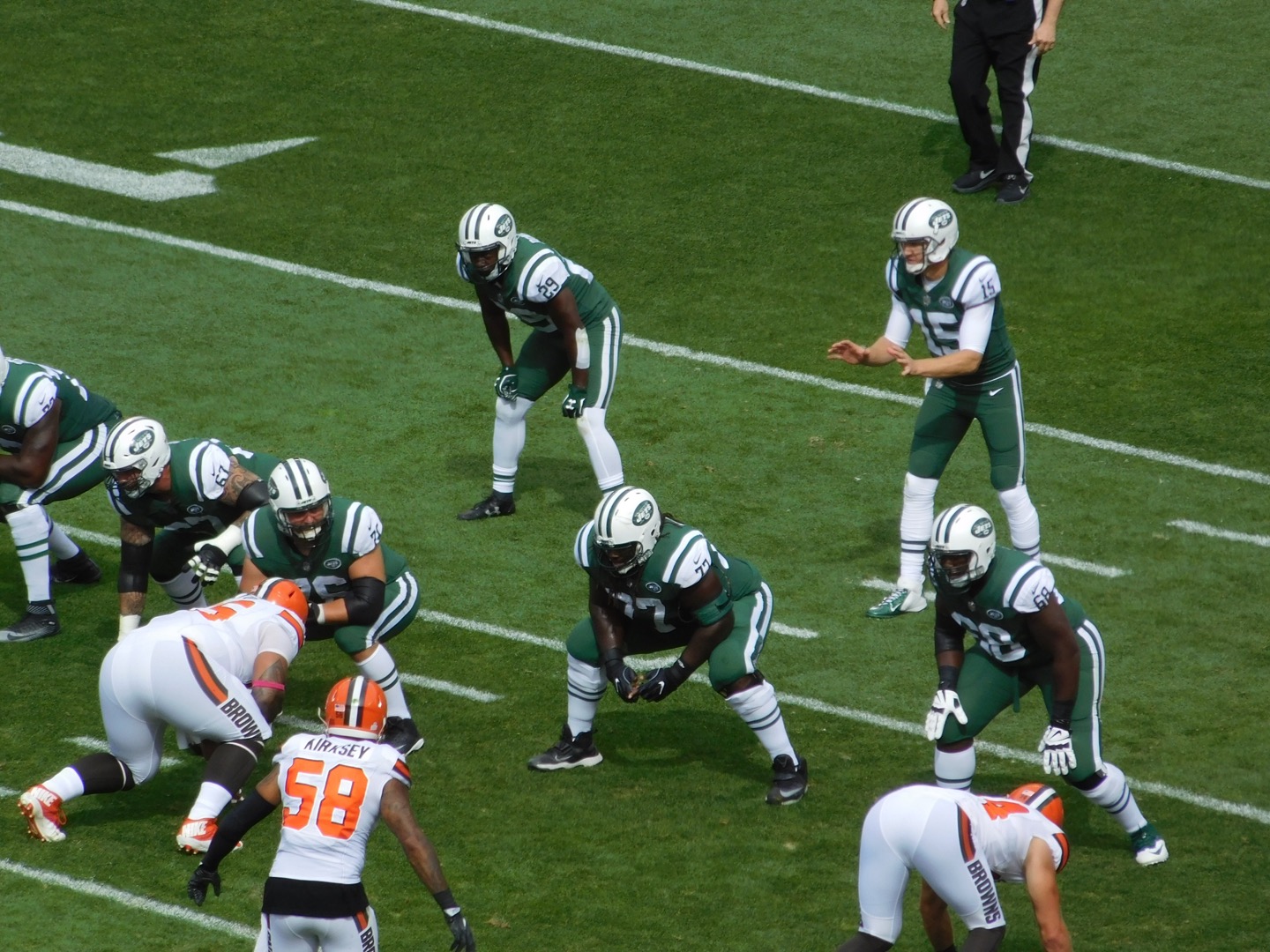 There’s been a lot of excitement building already around the 2018 Cleveland Browns, a team that is filled with better talent than the season before, as well as players that seem hungry to get the franchise turned around in a hurry.

Last year the season snowballed and before you could even turn around the team seemed to already but in a serious rut they couldn’t get out of.

They played well in their opener, but then after a two touchdown loss to the Baltimore Ravens, the club fell to a Colts team that many felt they could beat, but instead they were terrible in a 31-28 loss in Indianapolis that wasn’t as close as the final score.

That’s all in the past, and today we take a look at the first four opponents in the first quarter of the season, and break down the Browns chances of finally putting one in the ‘W’ column for the first time since Christmas Eve of the 2016 season against the Chargers.