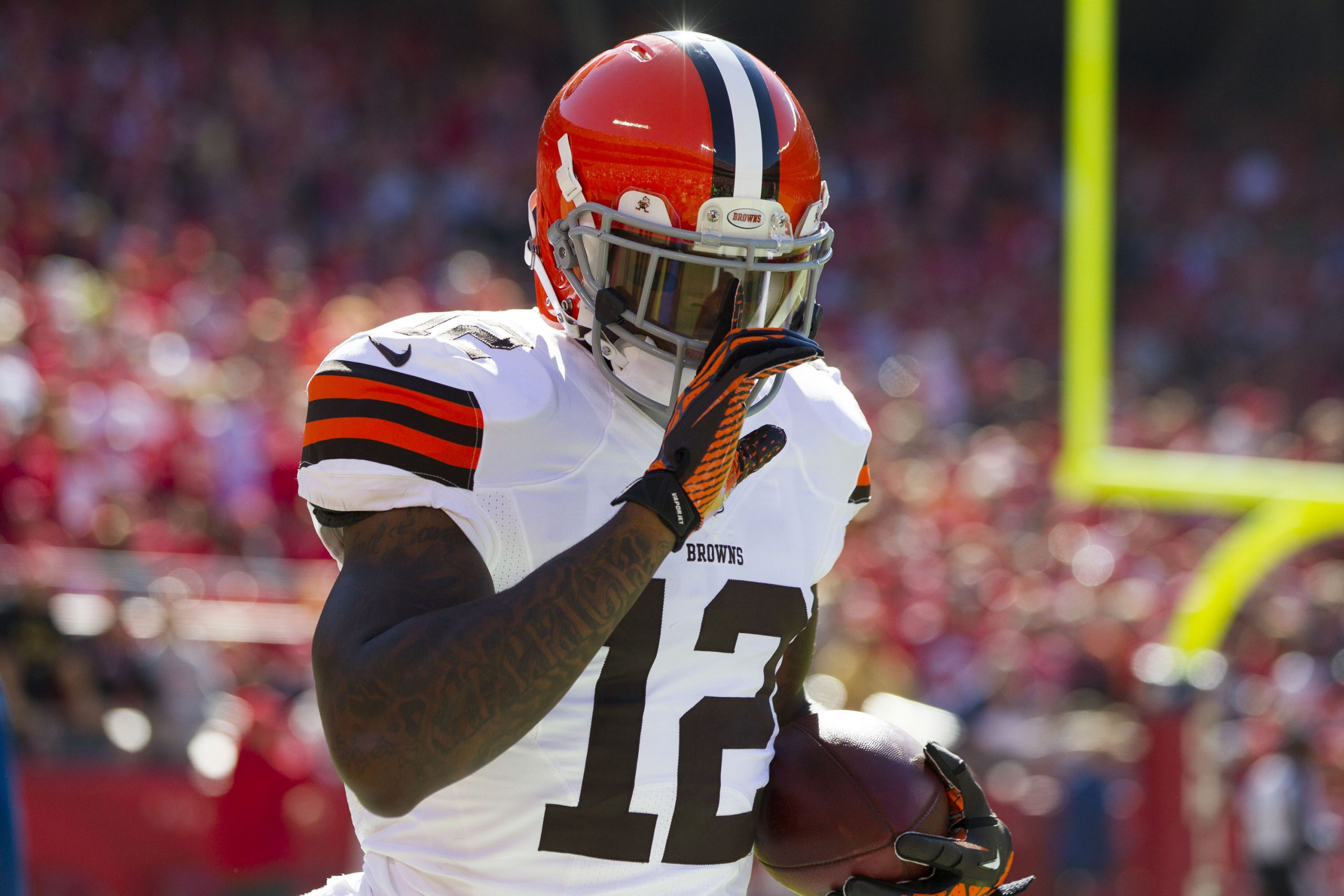 So Gordon’s announcement that he wouldn’t be present for the start of the team’s training camp this week, could cause a scare among fans. Fortunately, as the 27-year-old clarified via Twitter, it’s not because he’s in trouble with the league again. Instead, Gordon revealed his absence from camp is all part of the overall health and treatment plan put in place by the Browns medical team.

“We will continue to support Josh as he receives the care needed to maintain his progress. We are going to respect his privacy while he is away from the team. Josh will be placed on the non-football illness reserve list until he is ready to return”

Curiously, this news comes after rumors circulated throughout the summer that Gordon had failed another drug test. For now, the Browns are painting a picture that everything is fine. To this point, there has been zero confirmation of a pending suspension for Gordon.