Tomlin Delivers; Indians Stay Up Six in the Central with 6-1 Win Over Chicago 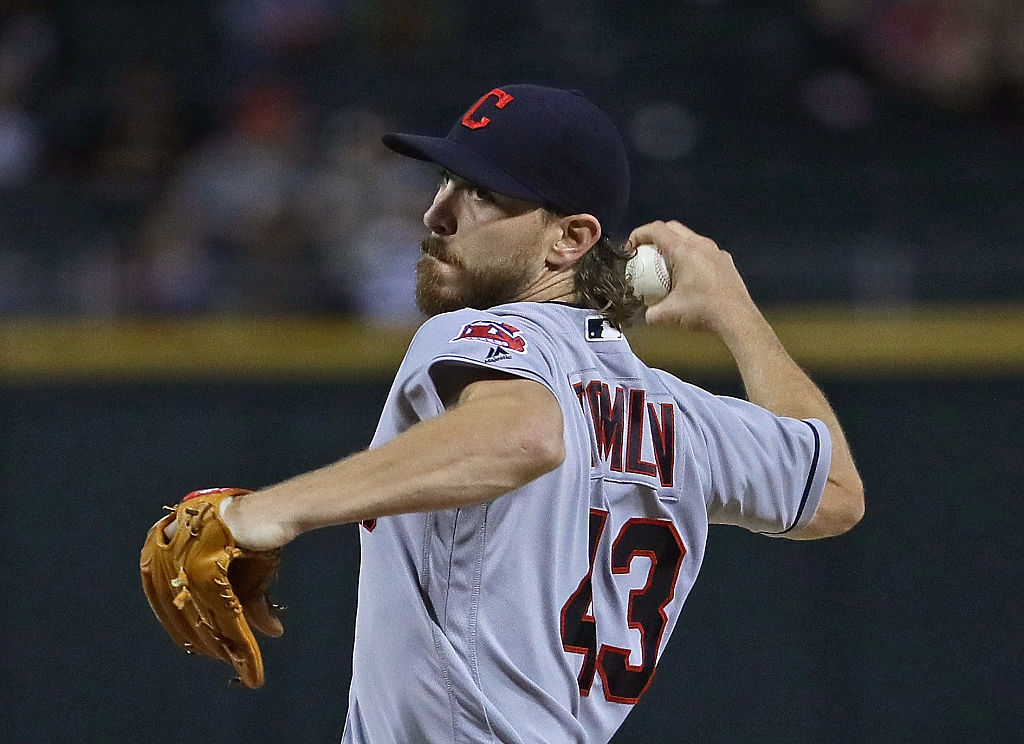 The way Josh Tomlin pitched in August, Wednesday’s 5 innings of work was more than a welcome sight as the Indians bested Chicago 6-1 to stay six games up on the Tigers in the AL Central.

Tomlin went 0-5 in August and was skipped for two starts before an injury to Danny Salazar that could see him miss the rest of the season forced him back into the rotation.

He earned his 12th win after allowing one run on four hits, without allowing a walk, and maybe even more importantly, not allowing a homer, which had become his staple for most of the season, good or bad.

The big hit of the night was a triple by Jose Ramirez, bringing in two runs that gave the Tribe a 2-1 lead in the 4th. Brandon Guyer then hit a bloop single to score Ramirez to make it 3-1.

It was the first win for Tomlin since July 30th, when at the time he was 11-3 with a 3.43 ERA. In six starts in August, Tomlin had a 11.48 ERA, and went 0-5 in his starts before finally being pushed to the bullpen, where he threw just one inning.

As impressive as Tomlin was, the offense getting runs was a sight for sore eyes as well. Carlos Rodon (7-9) was 5-0 with a 1.85 ERA in his last seven starts, but allowed six runs to match a season high.

The Tigers did beat the Twins, meaning they stay six up in the division, and it appears those seven games between the two teams (the first of which is Friday at Progressive Field) will determine if the Tribe does indeed hang on to win the division.

For now though, seeing Tomlin be more like the April/May Tomlin was maybe the best thing this team has seen in the last two weeks. Now the question will be – can he continue it given the ball again next Tuesday in what would be his next scheduled start at Progressive Field against the Royals.

Indians Catcher Gomes Hit in Hand with Pitch During Rehab Assignment with AA Akron
Indians continue their dominance of the Tigers in 2016, Win 11-4