TMZ: Avon Police Did Not Cut Manziel a Break in Incident Last Monday 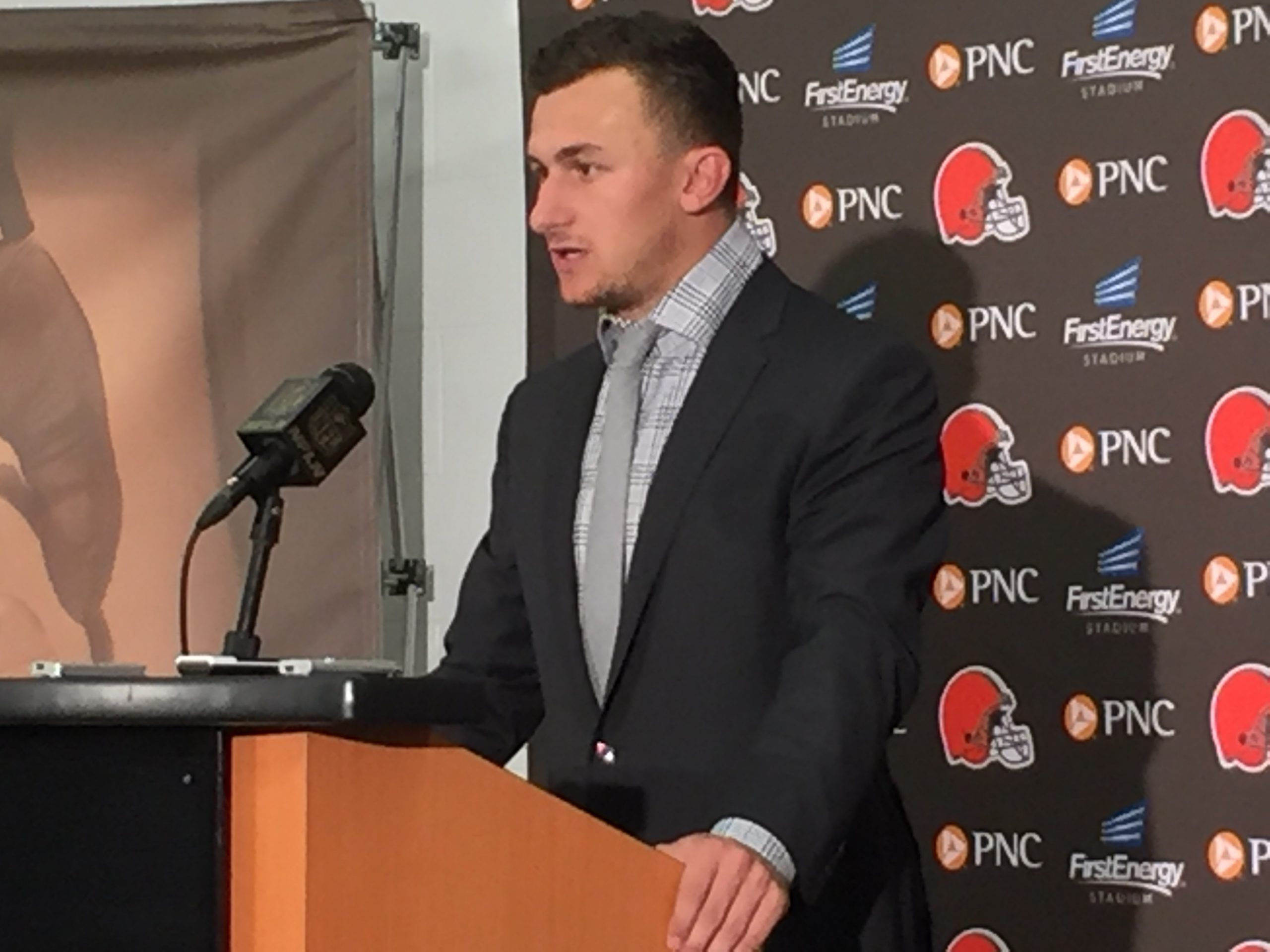 The Johnny Manziel saga continues with the Browns today, who are coming off their 26-23 loss in overtime to the Broncos on Sunday. TMZ reports that the Avon Police did NOT cut the backup QB a break, and that they followed procedure in the case involving the quarterback and his girlfriend.

So, TMZ Sports called up the chief of the Avon Police Dept. for the answers … here’s what Chief Bosley had to say:

TMZ Sports: What is the current status of the case?

Chief Bosley: “The case is currently classified as ‘Investigation Suspended.’ As far as our investigation, we’ve talked to everyone that we could talk to. There is not enough to pursue prosecution. If additional information came across, we could then pursue it.”

TMZ Sports: Why didn’t cops give Manziel a field sobriety test or a breathalyzer?

Chief Bosley: “We base everything on the observation of facts, or the facts that appear to present themselves. The supervising officer on the scene has been a police officer for 17, 18 years. He’s a very well trained officer. He observed no probable cause to have Manziel take a breathalyzer, or a field sobriety test.”

“We talked to witnesses, and tried to get to a conclusion. I know the supervising officer to be of impeccable character. There were 3 officers on the scene, and I stand by them completely.”

“The way we perform, we take logical steps. We go from step A, to step B, to step C. We don’t jump to conclusions, regardless of who we are dealing with. We need reasonable suspicion.”

Browns-Broncos: Six Random Thoughts For a Heartbreaking Setback
When it Comes To Identity, The Browns Appear to Have None