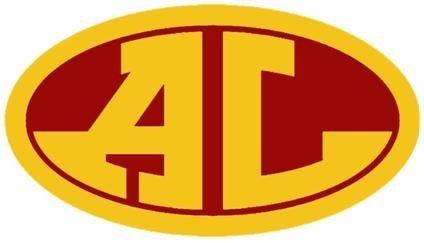 Avon Lake (4-0) remained undefeated on the young season with a methodical win over their neighbors to the south, Avon High School. In the third game of the Rocky River Thanksgiving Tournament Avon Lake peppered Avon’s talented goalie Danny Fielding with shots all night and ultimately prevailed by a score of 6-1.

Tommy Kacmarcik got the Shoremen on the board first with some strong work around the Avon net. Senior Connor Koncelik and sophomore Justin Share were credited with assists on the play. Assistant Captain Tim Lubertozzi finally was rewarded for his intensity when he scored two goals within 18 seconds of each other. He nearly scored a hat trick, but the puck rang off the goal post instead. Assists on his goals went to Koncelik, Jared Aslaksen (2) and Edgars York.

Avon Lake’s lone goal of the second period was scored by freshman Murphy Mohar. Mohar, battling the effects of a cold, rifled a beautiful shot into the top corner for his first career high school goal. Defenseman York crashed the net and received a nice centering pass from Koncelik on Avon Lake’s fifth goal of the night.

Koncelik capped a four point night with a strong short-handed solo effort with only 1:32 left in the game. It was the third short-handed goal of the weekend for the Shoremen after scoring five all of last season. Sophomore Dillon Aslaksen started in goal for Avon Lake and stood tall when tested to earn the victory.

The Shoremen (3-0 in tourney play) are in contention for the tournament championship, but they face a severe test when they take on Hudson High School at 6:00pm Sunday (11/26/17) at Rocky River’s Hamilton Rink in the final game of the tournament.