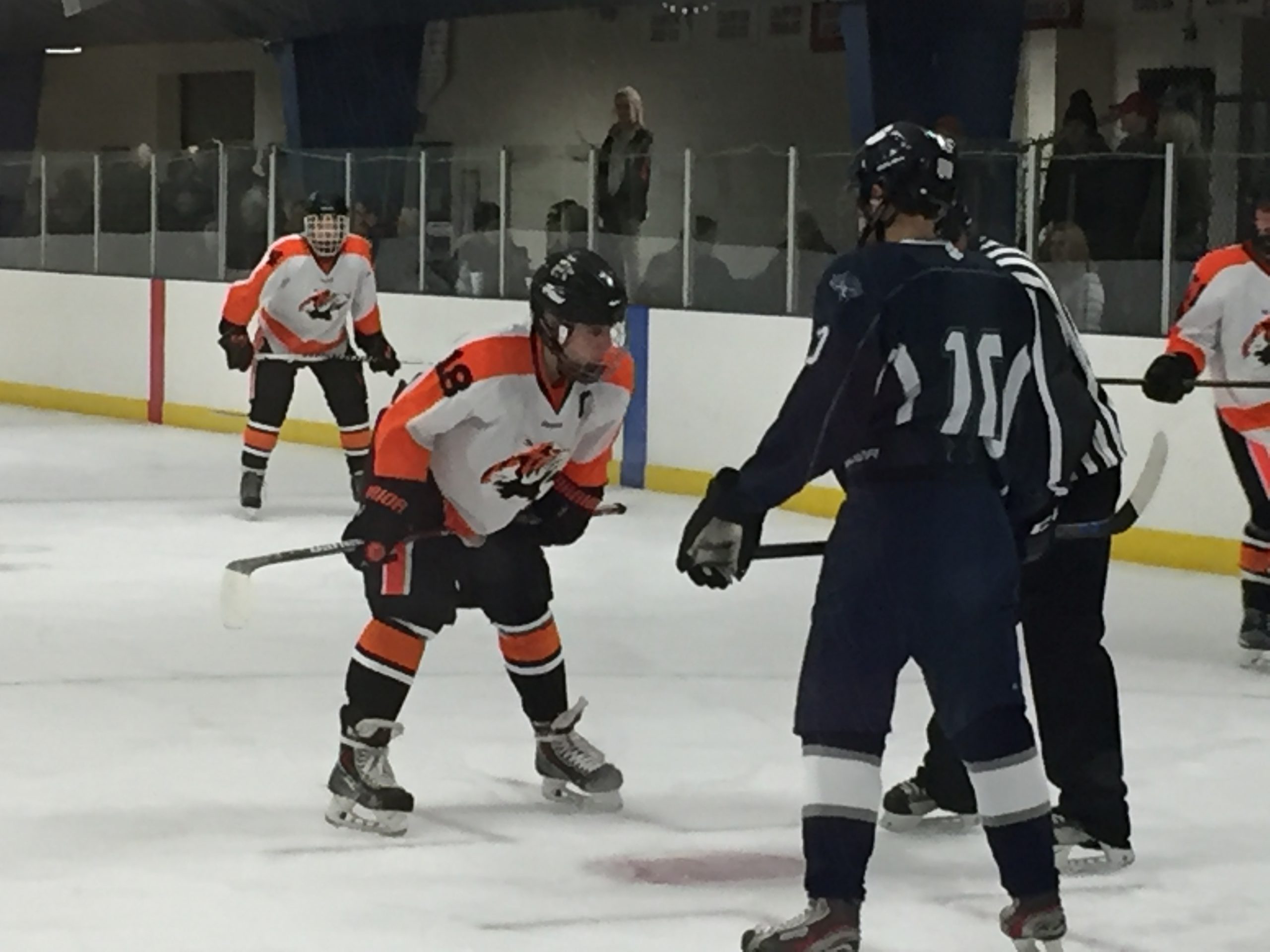 PARMA, OHIO The Chagrin Falls Tigers started season on Friday with a big win in the Bruce Anderson Memorial Hockey Tournament, topping the Twinsburg Tigers 10-1 at Michael A Ries Ice Rink in Parma.

The onslaught from Falls started five minutes into the affair, and by the end of the first period they held a 3-0 advantage thanks to a hat trick from Sophomore forward Joe Conway to set the stage for the big win.

Conway ended the day with five of the 10 Chagrin Falls goals, picking up right where he left off as he led the team as a goal scorer last year as a freshman.

Twinsburg cut the lead to 3-1 with 9:38 to play in the second period, but that was all they would get with junior forward Ryan DiRosa scoring the Tigers only goal.

Chagrin Falls scored five goals in the period over the next six minutes, as Duncan Taber, Conway, Nick DeVito, Bennett Eagle and Conway again all found the net to make it an 8-1 game after 30 minutes.

The third period was much of the same as Chagrin Falls’ defense held things in check in stopping any offense from Twinsburg, scoring two more goals to end the match 10-1.

Sophomore forward Matt McCuskey scored with 9:32 to play, and then Conway wrapped up his huge day with his fifth goal with 2:16 to play to close out the scoring at 10-1.

Twinsburg will play Amherst Steele on Saturday at 9:30pm for the right to play Sunday evening, while Chagrin Falls will take on Avon on the winners’ side at 7:45pm Saturday.

Click Below to see Photos from Chagrin Falls’ Win over Twinsburg.