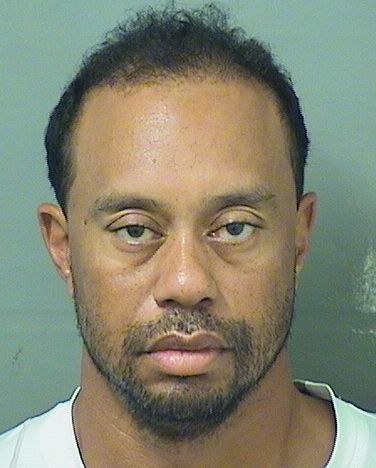 Tiger Woods was arrested early Monday morning for driving under the influence, according to Palm Beach County Sheriff’s Office records

The arrest happened in Jupiter, Florida, and Woods was booked into the jail around 7 a.m.

According to records, police released Woods with no bond around 10:50 a.m. under his “own recognizance.”

Records have not made it clear whether Woods was under the influence of alcohol or drugs.

Woods is one of the most recognizable faces in golf, having won 14 major tournaments throughout his career. However, Woods has not played golf competitively since February, and recently underwent his fourth back operation since 2014.