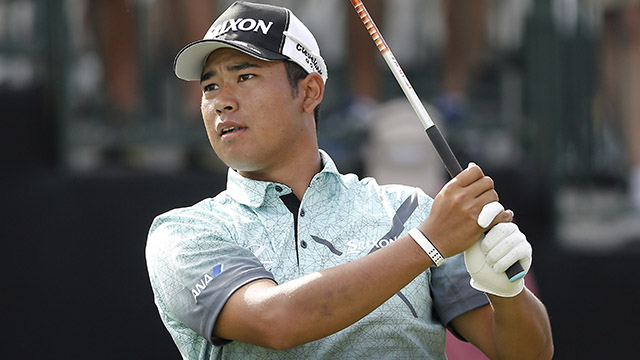 AKRON, OHIO – If there is anyone ready for this week’s PGA Championship at Quail Hollow in Charlotte, North Carolina, it’s not Jordan Speith, it’s Hideki Matsuyama.

The Japanese golfer tied the course record of 61 at Firestone Country Club’s south course Sunday to claim the 2017 WGC-Bridgestone Invitational.

The nine-under par catapulted Matsuyama to a five stroke victory over Zach Johnson at 16-under par for the tournament.
Matsuyama is one of only five golfers to shoot in the 60’s for all four rounds. With the win Matsuyama is now third in the World Golf Rankings, trailing Dustin Johnson and Speith.

The victory at Firestone is the fifth on the PGA Tour for the 25-year old. Two of his victories have come in the Buckeye State. Matsuyama won his first tournament on the PGA Tour in 2014 at The Memorial in Dublin, Ohio in 2014.

Matsuyama will look to win his first major championship this week at the PGA Championship and spoil Speith’s quest of winning professional golf’s grand slam. Spieth is the reigning British Open champion. Speith also has a victory at The Masters and The U.S. Open in his young career.