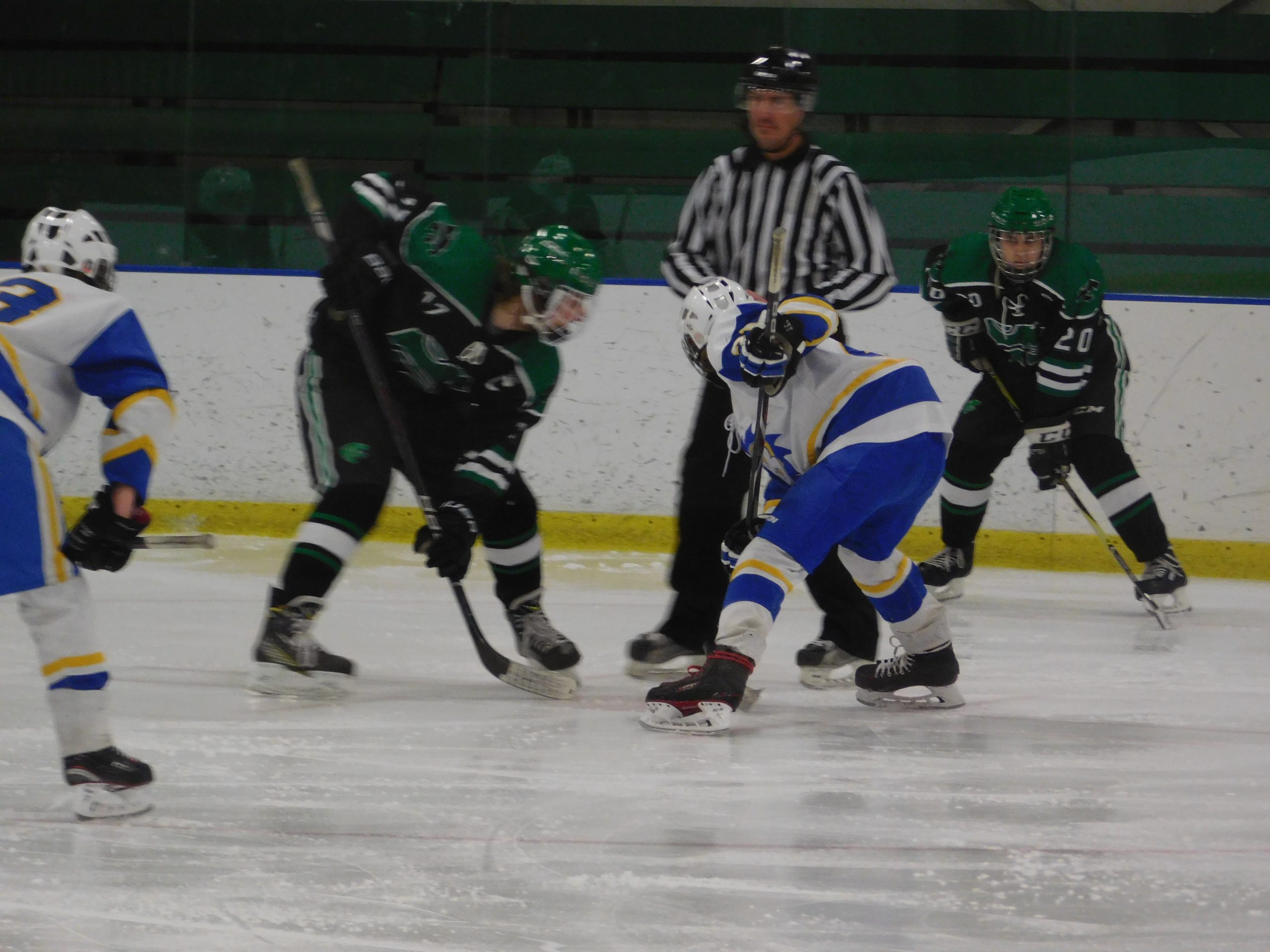 The holidays are just about a week away, but the GCHSHL will have games this week leading up to the holiday break, and there will be plenty of holiday tourneys as well in the area while students are on break.

Here’s all the games for the week from the Red, Blue and White divisions for the Greater Cleveland High School Hockey League, make sure and get out and support the great ice action around the league.