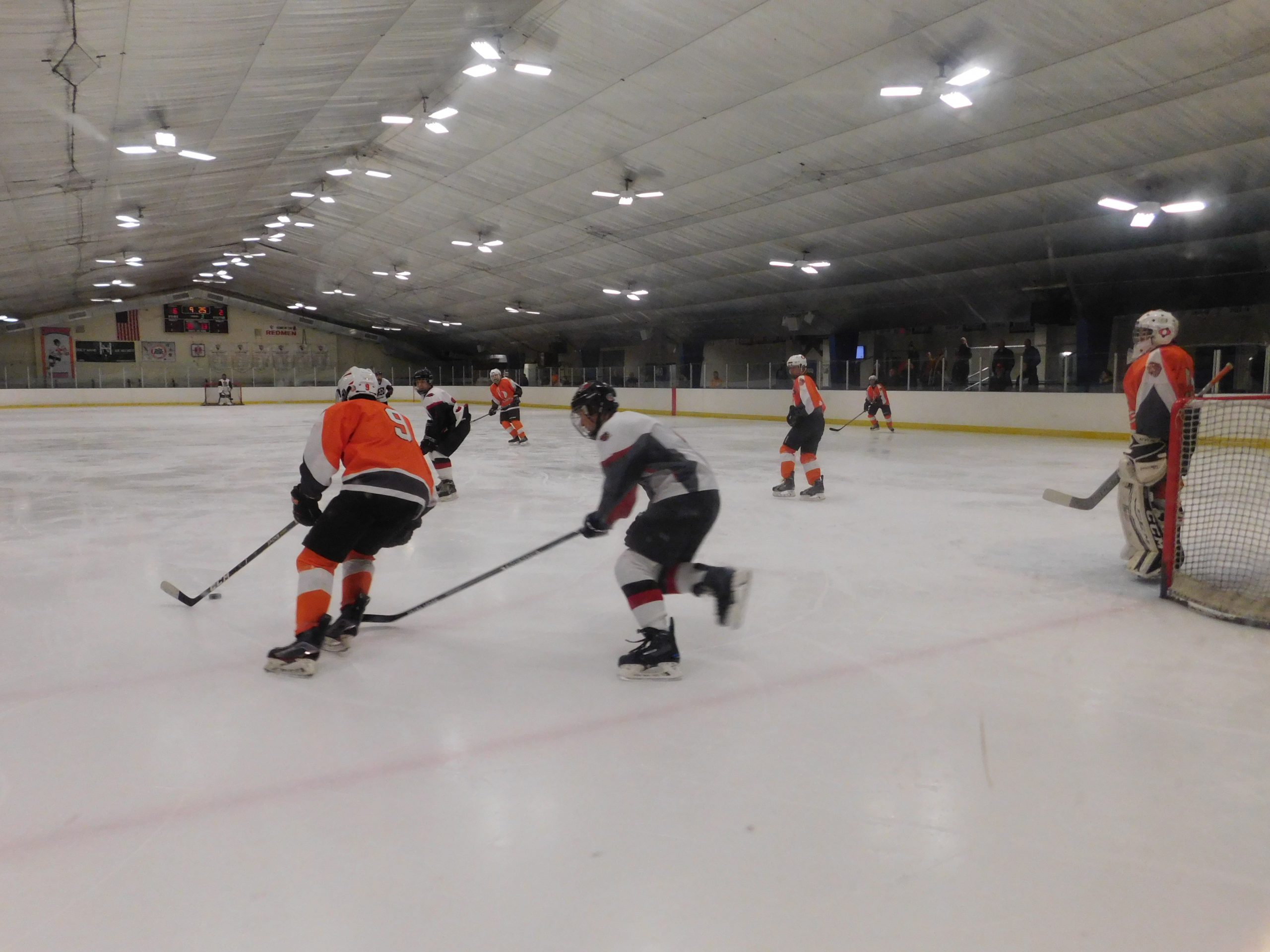 After a couple holiday tournaments, the Greater Cleveland High School Hockey League is back at it this week, as there’s a number of big games around the area.

A number of teams from the Red, Blue and White are in action over the next week, and here’s the complete weekly slate for all the games and who will take on who in the three divisions in the area.