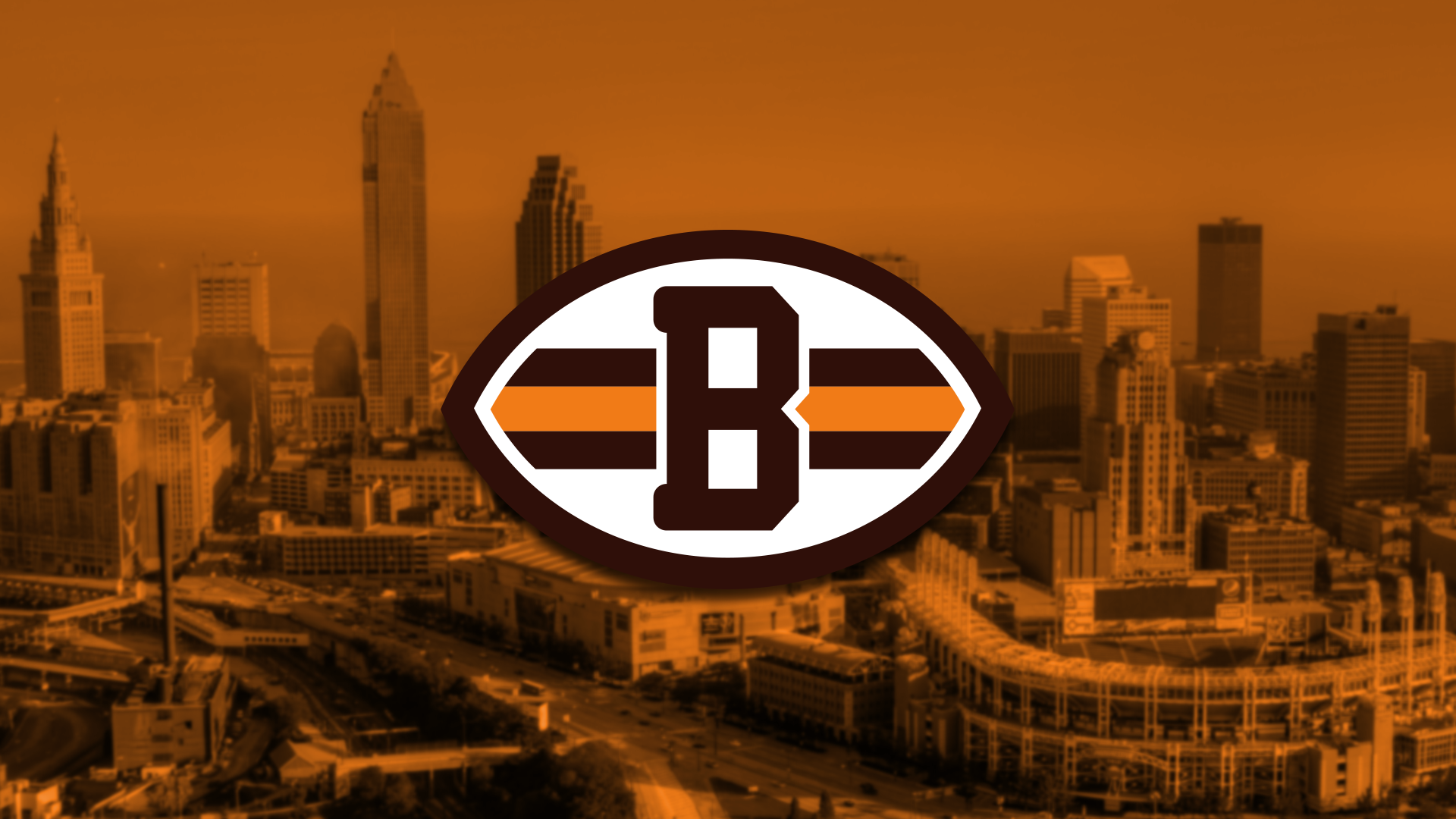 CLEVELAND– It is finally here! The long-awaited debut of the new-look Cleveland Browns. Here are some things that we can watch for as the Browns welcome the New Orleans Saints to First Energy Stadium tonight at 8pm.

Drew Brees led the entire NFL last season in pass attempts, yards, and completions. Saints running backs and tight ends should see plenty of targets in this pass-centric offense. What the Brown’s have outside of Jamie Collins and Christian Kirksey at linebacker is another question that we should gain plenty of insight on in tonight’s preseason opener.

We’re all waiting to see Jabrill Peppers under the lights of First Energy Stadium. How will he be used in the Gregg Williams defensive scheme? Wherever he is lined up, it is safe to say that he will be in attack-mode.

At this point, it’s difficult to predict what we can expect from the Browns secondary this season. In 2016 Gregg Williams’ Rams ranked in the top 10 in passing yards allowed per attempt. The veteran coach’s presence should help raise the floor of this rebuilding unit.