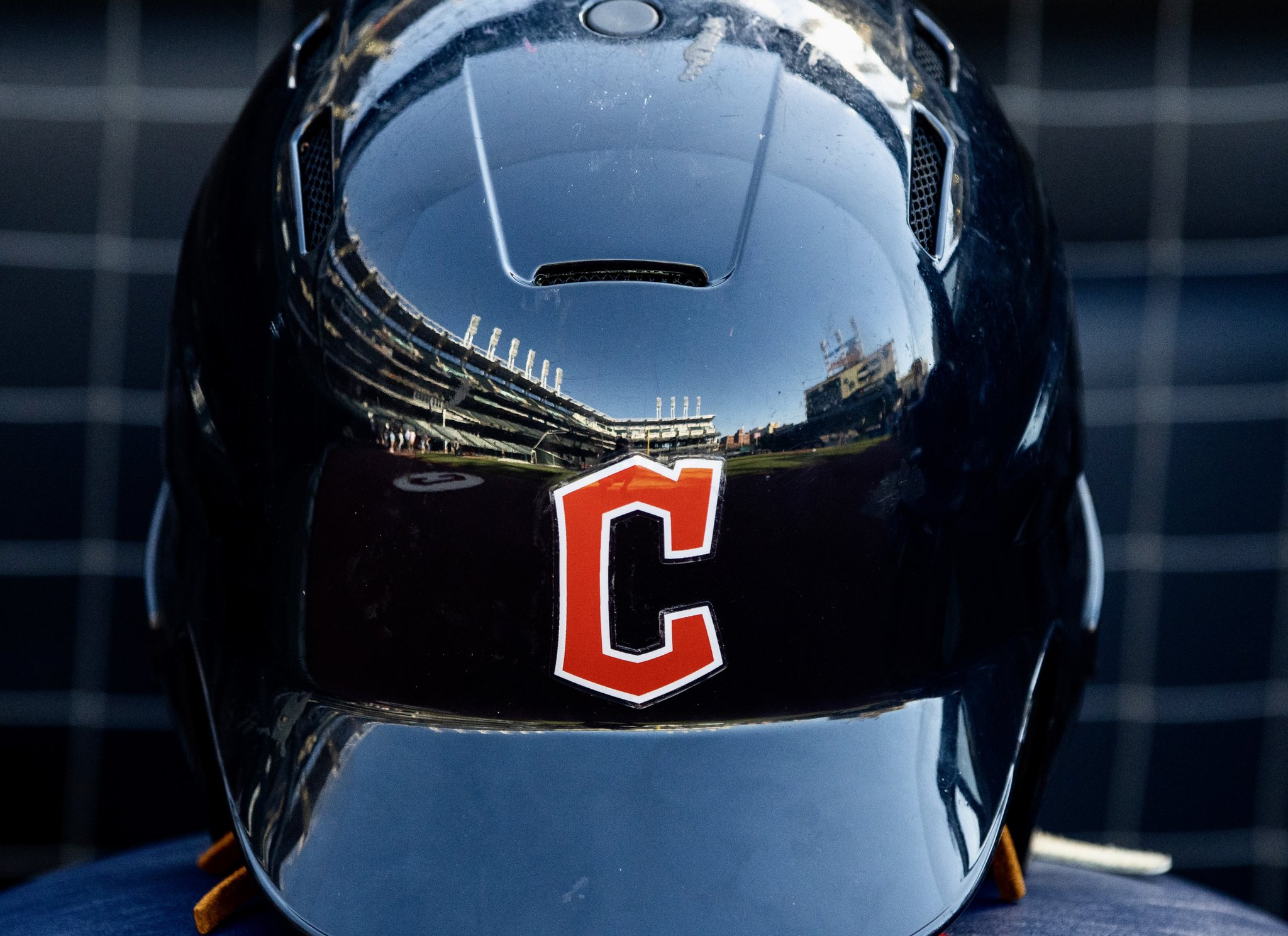 As the Cleveland Guardians have struggles throughout the season, the team is having a problem getting the bats going at times. More games are being lost despite their winning record as we near the mid-point of the season. There are a few players that could be potential answers. We are beginning to see big-name players being brought up to the show this season. Most notably would be Baltimore Orioles catcher Adley Rutshman, to fill a position with much-needed young talent. Cleveland has some similar prospects to Rutshman. It’s only a matter of time before we may see them suit up for the Guardians. Cleveland hasn’t been shy about trying to plug in young players from their AA and AAA affiliates this season. Oscar Gonzalez, Richie Palacios, Gabriel Arias, and the most notable being Steven Kwan. He got off to a hot start this season and continues to show up in big moments.

We could see this trend extended to the Guardians’ 21-year-old top prospect George Valera. Valera has made a tremendous impact on the Akron Rubber Ducks. His speed and power at the plate have been one of the most valued assets to the team. We could be seeing him on the corner of Carnegie and Ontario in the coming weeks as the Guardians try to find an answer for the lack of productivity in the outfield. Myles Straw is not playing up to his contract extension he signed at the beginning of the season. Straw has an average of .169 in the last 62 games played. That’s a surprisingly low 38-225 in plate appearances.

A Lack of Power at The Plate

As Owen Miller and Ernie Clement see less playing time because of more productive players it may not be a shock to see the same happen with Straw. One of the larger-scale issues that the team faces, with the outfielders, is that we don’t have many power bats who can clear the bases with one swing. Josh Naylor and José Ramírez are the most prominent power hitters in the lineup. With the addition of George Valera, they could add a fresh power bat who could help the team score more runs and win more games. Valera first made headlines in Cleveland when he hit a towering 472ft home run. That’s a feat most MLB players have not accomplished. 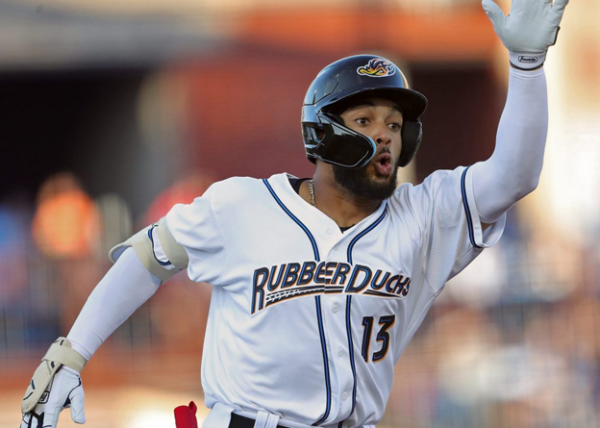 The Cleveland Guardians have the youngest roster in the majors. Yet it seems that our roster is only getting younger as we are in contention for 1st place in the AL Central. Only trailing the Minnesota Twins by 2 games. Being this young and being above .500 shows a promising future for the ball club. However, to really make a push for 1st place the team hitting needs to improve. Many fans are starting to reference the team as the “Guardiac Kids” as a play on words from the 80’s Cleveland Browns teams as they were referred to as the Cardiac Kids because they would win games within the final minutes. The Guardians have been doing the same within the last few innings. With back-to-back walk-off home runs in the series against the Twins, Both hits were recorded by young guys (Josh Naylor and Andres Gimenez). This team is only getting better and it’s exciting to think about where they may end up at the season’s close.