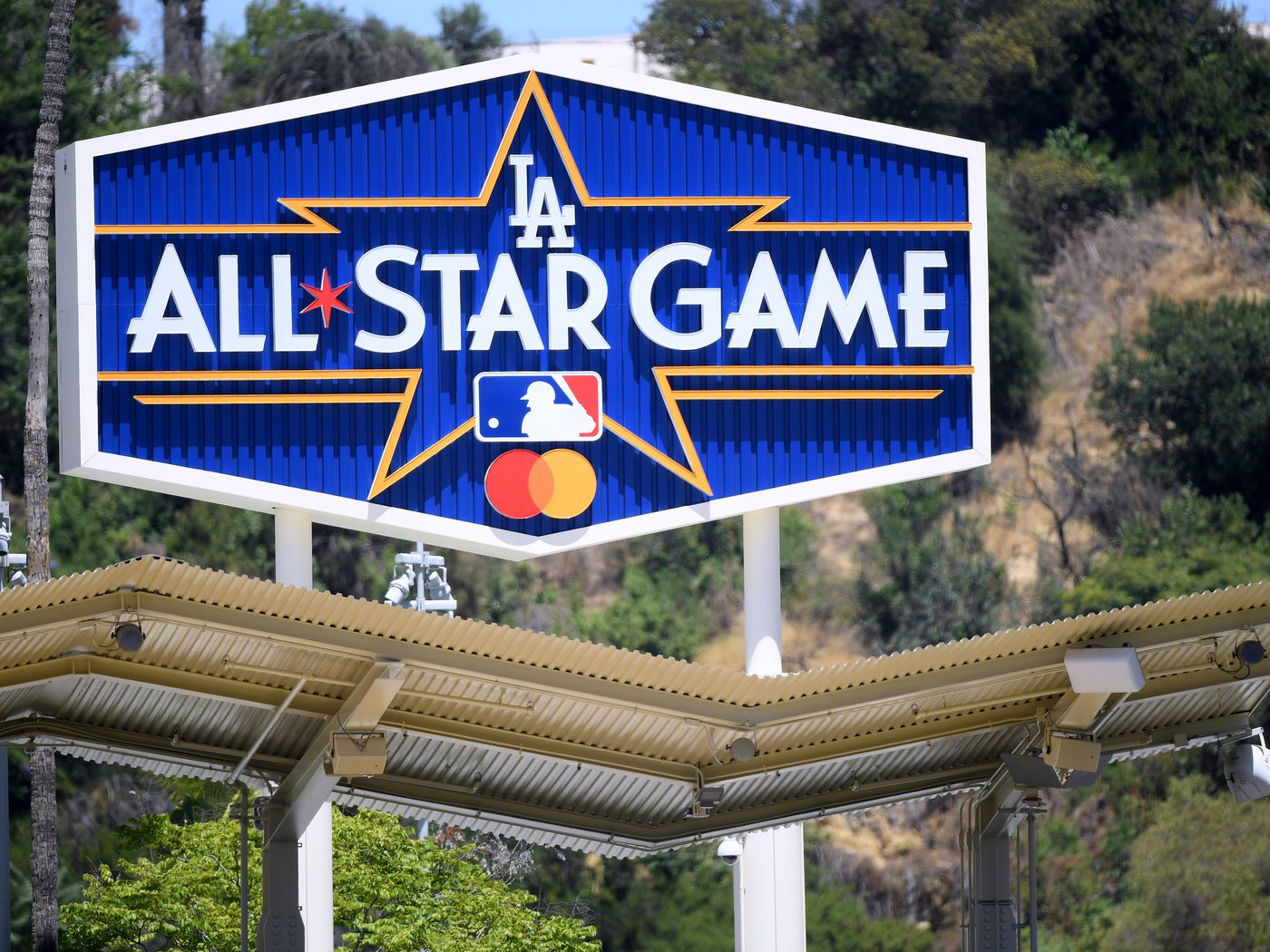 Futures Game to Start Off All-Star Saturday at Dodger Stadium

Rosters for the 2022 SiriusXM All-Star Futures Game, which will be played at 7:00 p.m. (ET)/4:00 p.m. (PT) on Saturday, July 16th at Dodger Stadium in Los Angeles, were announced earlier today by Major League Baseball.

#Guardians 21yr old OF prospect George Valera drives home his 50th run of the season for Double-A Akron with a base hit back up the box in the 7th inning. @GV13__ @AkronRubberDuck #ForTheLand pic.twitter.com/wQ0dI8KlrC

The 20-year-old infielder was promoted to AA Akron on June 24. Noel has split the campaign between High-A Lake County and Akron. He’s batting a combined .226 (58-for-257) with 10 2B, 24 HR & 49 RBI in 69 games (.300//.545/.845). Noel is currently tied for first in all of Minor League Baseball in home runs, ten more than any other hitter in the Cleveland system. He also currently leads the Cleveland system in extra base hits (34) and slugging pct. Noel is in his fifth season in the Guardians organization. He signed as an International amateur in July 2017.

JHONKENSY NOEL LANDS ONE ON THE ROOF.

This dude is unreal. 🤯 pic.twitter.com/n1xmHcj7U4

Complete Futures Game rosters, prospect analysis and rankings can be found at MLB.com/pipeline.