The Buckeyes Head Coach Ryan Day returns with a record of 34-4. It is his 4th year as Head Coach of the prestigious Ohio State Football program. The Buckeyes have made a huge change after signing Oklahoma State defensive coordinator Jim Knowles. Coach Knowles built a defensive unit that was top 10 in success rate and in sacks (54) in 2021 for the Fiesta Bowl Cowboys team. It should also be noted that in the Big 12 Conference, it has been known for “Run and Gun” style offenses and very little defense. The exception across the team statistics board last year was Coach Knowles and his 4-2-5 “Okie” Defense. 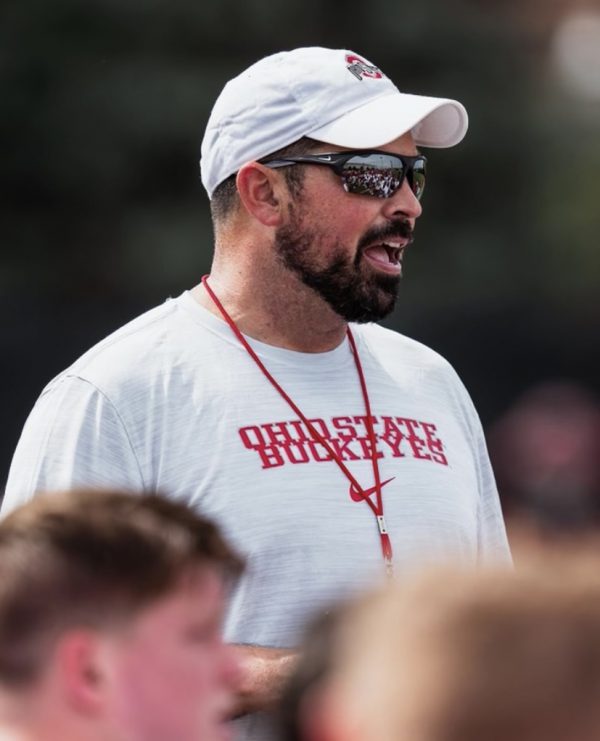 Last season was a down year for Ohio State’s Football in terms of expectations and standards, but 2022 may be the best assembled roster of the Ryan Day era! The Buckeyes have all the ingredients for a National Championship appearance: a Heisman Trophy level quarterback, a star wide receiver, and a revamped defense under one of the best coordinators in the country. While celebrating the 100-year anniversary of Ohio Stadium, Ohio State will embark on an eight-game home schedule that begins with a visit from Notre Dame and ends with the hated Wolverines coming to town. Mowing through the Irish and a daunting Big Ten will require a new defensive identity and more consistent play up front. The Buckeyes have legitimate All-America candidates at the skill positions but were manhandled in the trenches in both losses last year. The speed, talent and depth are in place, and if the new assistants unearth some needed physicality, this team will be formidable.

With arguably one of the most talented rosters to ever play in Columbus, Ohio, it’s 2023 National Champions or BUST. Oddsmakers currently have the Buckeyes as the second choice to win it all which is rare for a team who didn’t compete in the College Football Playoffs. So… What should Buckeye Nation expect to see in the upcoming 2022 football season after a disappointing two loss season? Let’s take a look at the returning stars on the offensive side of the ball. 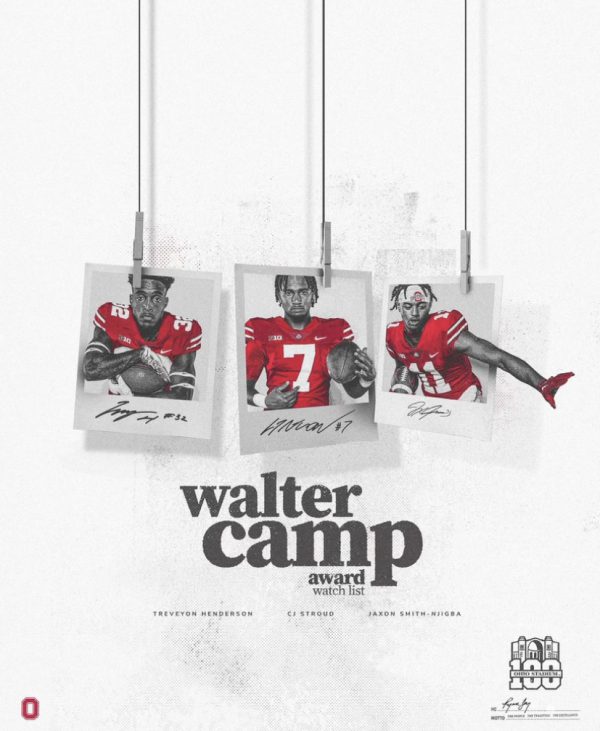 Quarterback C.J. Stroud returns after going to New York as a Heisman finalist campaign in his first season as the full time starter in Columbus, tossing 44 touchdowns to 6 interceptions while passing for 4,435 yards. C.J. Stroud had talented skill position players at his disposal last season including a pair of NFL 1st round draft picks in Garrett Wilson and Chris Olave, but arguably the best one is returning this year, his name is Jaxson Smith-Njigba!

JSN had one of the best Rose Bowl performances of all time to finish the 2021 football season. 15 catches, 347 yards and three touchdowns! Last year, Smith-Njigba had a team high 95 catches and 1,606 yards to go with nine receiving touchdowns. Plus, he figures to receive plenty of help this year with Marvin Harrison Jr. coming into his own and talents such as Julian Fleming and Emeka Egbuka also making plays.

Similarly, it’s time for TreVeyon Henderson to make the next step — and that could vault him to the status of the Big Ten’s best running back. He can damage a defense at any moment and appears primed for even more success. Still, position coach Tony Alford likes to mix and match in the backfield. Look for Miyan Williams and redshirt freshman Evan Pryor to also have moments of impact. The offensive line was a tad inconsistent last year and trudges on without Nicholas Petit-Frere and Thayer Munford, but tackles Paris Johnson Jr. and the massive Dawand Jones (6’8″, 360) should be solid protectors.

While the offense was among the best in the nation last year, the OSU defense was look-away-bad at times. The Buckeyes ranked in the top five of the Big Ten in sacks and interceptions but were ninth in points allowed per game (22.8) and struggled in other areas. Knowles is addressing the problem by stressing better pursuit angles, more aggression, deeper use of the roster and varying looks. Keep an eye on Jack Sawyer up front. Knowles likes his tenacity and versatility and believes he can be moved around the formation. J.T. Tuimoloau is another developing weapon outside to accent the hulking Zach Harrison and agile Javontae Jean-Baptiste. Taron Vincent, Jerron Cage and Ty Hamilton bring experience to the interior.

The Buckeyes need dependability in the middle of the unit, and junior linebacker Tommy Eichenberg is ready to provide it. He amassed 17 tackles in the Rose Bowl and followed up with an impressive spring. Converted running backs Steele Chambers and Arizona State transfer Chip Trayanum as well as Teradja Mitchell, a co-captain last season, also figure into the mix at LB.

The development of the secondary will be both key and intriguing. Veteran corners Denzel Burke and Cameron Brown will draw the tough assignments, but youngster Jordan Hancock will provide additional coverage. Safety could be a strength with the active Ronnie Hickman in the “adjuster” role and the physical Josh Proctor back from a leg fracture that ended his 2021 campaign. Transfer safety Tanner McCalister thrived under Knowles at Oklahoma State. 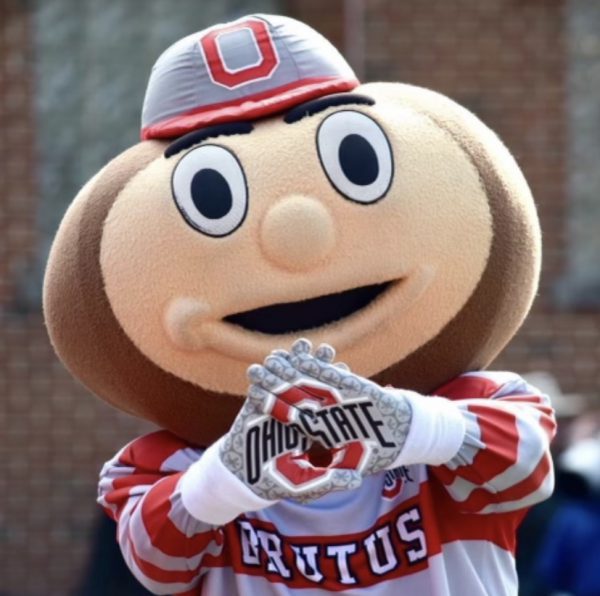