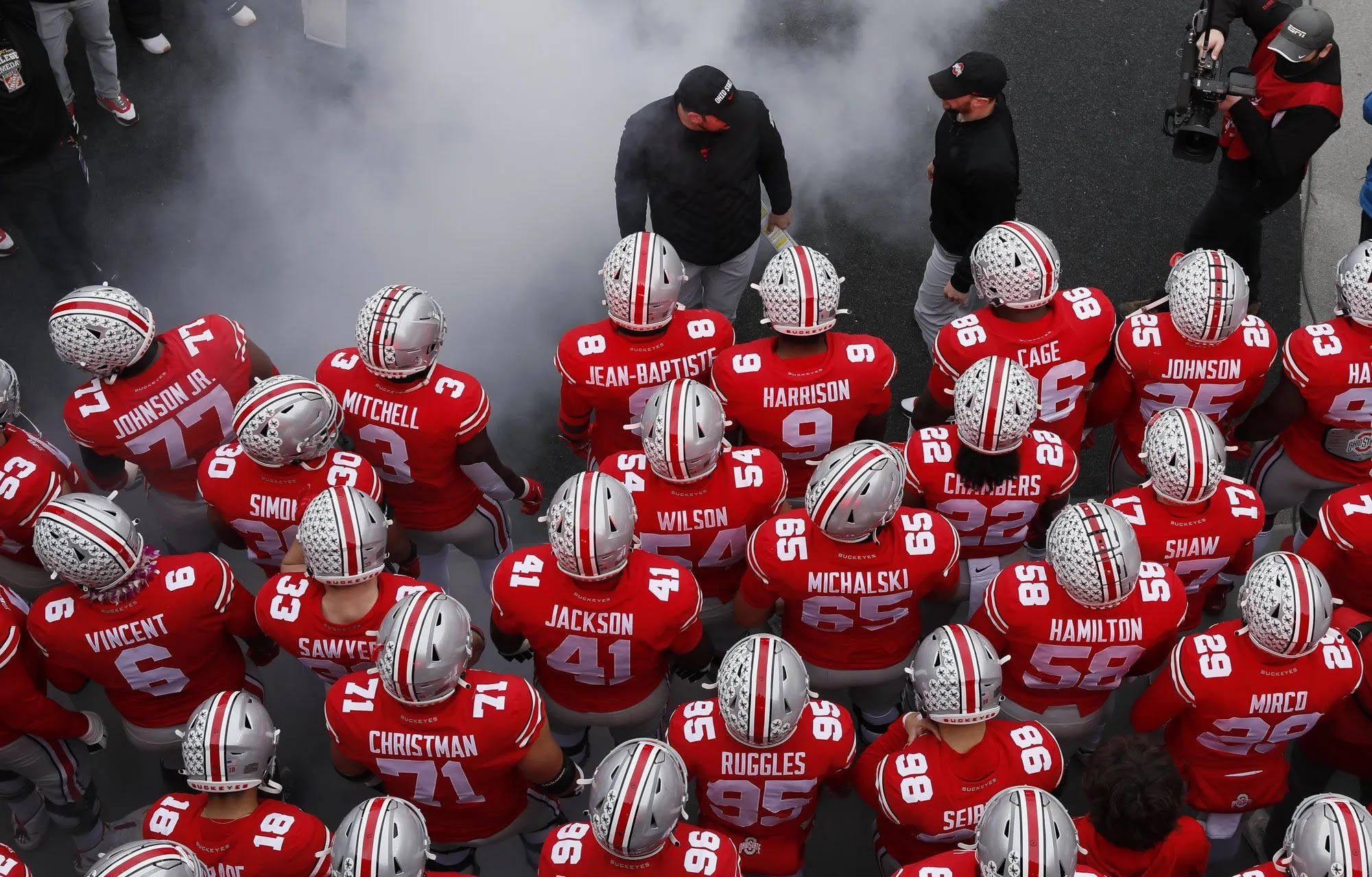 The Buckeyes finished the 2021 season 11-2 with a Rose Bowl win over Utah. For Ohio State standards that was a down year. Ohio State was elite on offense all season, but the defense was lack luster. Ohio State needed more especially on the defensive side of the ball to get them over the hump. By the way of recruiting and the transfer portal the Buckeyes have brought some new, fresh talent into the locker room. The Buckeyes 2022 recruiting class finished 4th nationally and first in the Big Ten, while also landing 3 players in the transfer portal. Today we will look at some first Buckeyes who can make an impact on the field day one.

Kye Stokes is a freshman from Seffner, Florida. Stokes was a 4-Star safety coming out of high school. He played snaps at cornerback, safety, and wide receiver in high school. He is a very versatile young player. The first day of practice Stokes was making plays for the Buckeyes. Stokes quickly rose to second string and became the first freshman to lose his black stripe. The freshman safety also showed flashes in the spring game. The secondary was a point of weakness for this defense last season adding a quick versatile safety to this group will improve the defense. The new defensive coordinator Jim Knowles runs a safety heavy defense so Stokes should see the field a lot and produce at an elevated level.

CJ Hicks is a 5-Star linebacker from Dayton, Ohio. Hicks was the highest ranked player in the Buckeyes 2022 class. Out of all of the position groups for the Buckeyes, linebackers might be the worse group. Ohio State didn’t get the production they wanted from lead LB Tommy Eichenberg and Steele Chambers was just getting used to playing the position. CJ Hicks brings a pop and excitement to this linebacker core. Hicks was incredible in high school; he showcased all his skills his senior year. He plays extremely fast which this group needs. Hicks is a Linebackers coach dream, he’s excellent while blitzing, has good ball skills and plays with strength. With the struggles at the position last season, Hicks should find his way onto the field quite often. CJ Hicks is exactly what the Buckeyes need in the middle of their defense.

Bennett Christian is a 4-Star tight end from Georgia. Christian is a seasoned tight end unlike some collegiate tight ends who were big wide receivers in high school. The Buckeyes lost TE Jeremy Ruckert to the NFL so that opens up a spot at TE. While I expect Cade Stover to take over the starting role, there should be a role for Christian too. Christian is an all-around tight end. He is an exceptionally good blocker and will get even better under Kevin Wilson. Not only can he block but he has good hands and is a good route runner. Ryan Day can easily run a two TE set involving Stover and Christian from day one.

Ohio State Football Moves to the #1 Recruiting Rankings after a Pair of Commitments
THE Ohio State University Buckeyes 2022/2023 Football Season: Preview and Predictions