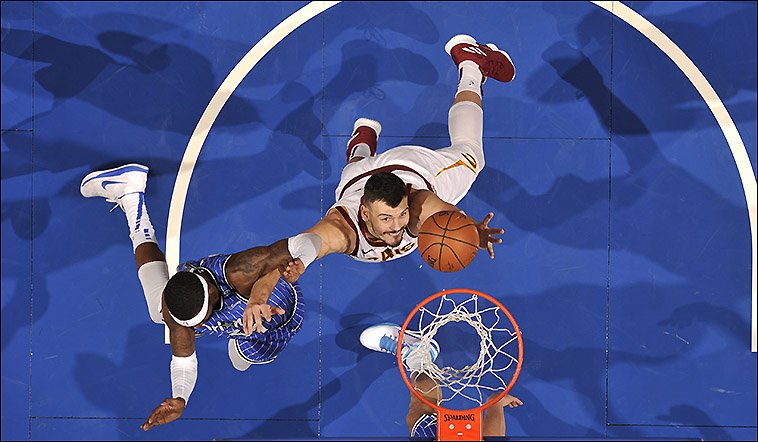 This is not exactly breaking news by any means, but if you’re thinking the Cavs odds of being a whole lot better in the eyes of the oddsmakers for next season to win a title will be better than they were this past season, well, you’re wrong.

Cleveland.com put out the latest Cavs odds of them finding their way back to the promise land, and they seem to feel they will be dead last when it comes to chances of winning a title.

The Westgate Las Vegas SuperBook has the Cavs, but in some company as the Detroit Pistons, Charlotte Hornets, Washington Wizards, Minnesota Timberwolves, Memphis Grizzlies and New Orleans Pelicans all join them with odds of +3000.

Basically that means if you put $100 on the Cavs to win the title next season and they do it – you’ll walk away with a cool $3000.

Not bad but again, you know that Vegas was not built off winners, so they seem to know what they are talking about when it comes to this type of stuff.

We’re still talking about a team that needs a coach and a LOT more playmakers to be in the mix with the likes of Golden State, Toronto and company at the top of the heap of the NBA.

For Once, Stars Who’ve Departed Cleveland Have Little to Brag About
Collin Sexton’s Future with the Cavs Shouldn’t Hinge on the Draft