The Long Ball Helps the Indians and Bauer Top Cubs 4-1; Three Takeaways From the Win 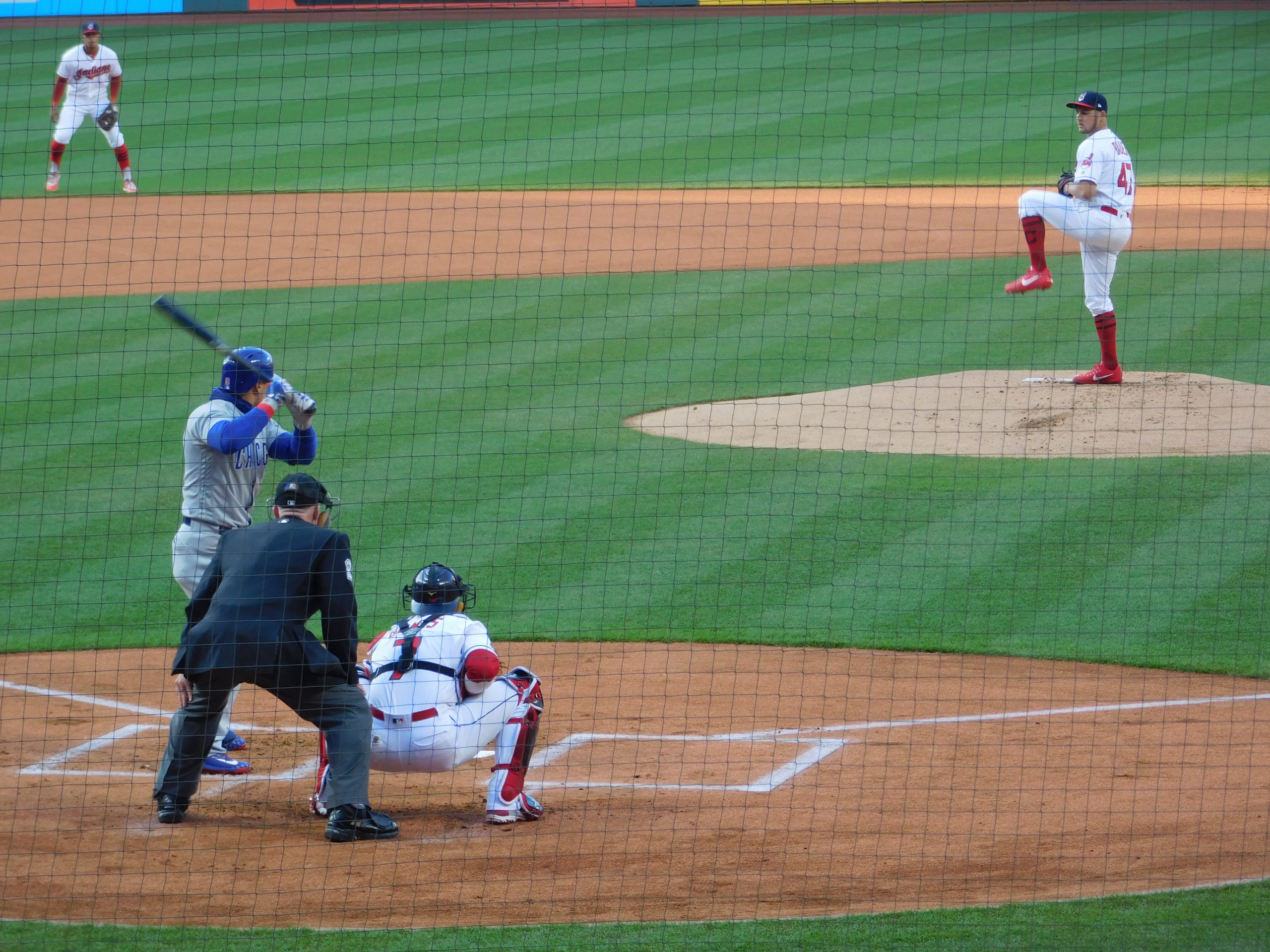 CLEVELAND – It looked like again the Indians were going to have big issues coming up with runs on Wednesday night as Jon Lester mowed the Tribe down in the first four innings allowing just one hit.

It got worse when the Cubs got a run off Indians starter Trevor Bauer in the 5th, but who would come through and help the Indians out in a big way at the plate in the same inning but Brandon Guyer.

Guyer’s solo homer helped tie the game, and in the 6th solo homers by Frankie Lindor and Edwin Encarnacion paced the Tribe to an eventual 4-1 win.

The victory improves the Indians to 13-9 on the season, and Bauer improves to 2-2 going 6.2 innings allowing one run.

Here’s three takeaways from the win over Chicago as the Mariners get set to visit Cleveland for the first of four games on Thursday evening.